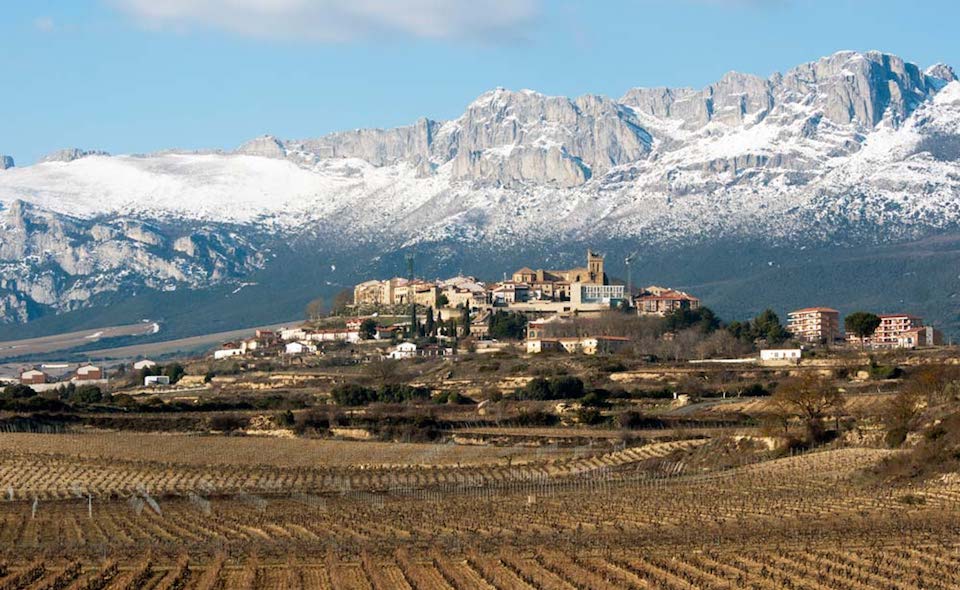 Artadi was once a co-operative of 13 local growers based close to the town of Laguardia in the Alavesa sub-region of Rioja. Recognising the potential of these vineyards, Juan Carlos López de Lacalle purchased the estate and modernised the winemaking facilities and techniques to allow the unique terroir of the vineyards to shine through.

Over the years the estate has become one of Rioja’s finest, so Artadi’s decision to leave the appellation in 2015 sent shockwaves through the region. Although controversial at the time, this bold decision has proven a blessing for Artadi by enabling the estate to highlight their remarkable single vineyard wines free from the rigid regulations of the appellation’s governing body. This focus on the character of individual plots echoes the Burgundian approach and is just one example of Artadi’s commitment to producing exceptional quality wines.

In contrast with many more traditional producers in Rioja, Artadi insists on using French rather than American oak to age its wines. This gives a more delicate touch from the oak and allows the character of the Tempranillo grape and the terroir to take centre stage.

Artadi’s iconic wine is Viña El Pisón which is crafted from the 2 hectare El Pisón vineyard planted in 1945. Widely considered the equivalent of a Grand Cru by fine wine experts, the vineyard is blessed with an ideal microclimate and limestone-rich soils. Frequently lauded by wine critics as a supreme example of Spanish fine wine, the 2004 vintage was awarded 100 points by Robert Parker. The 2007 has also been a strong performer over the past two years, rising 80% since the beginning of 2018 from £1,650 per case of 12 to approximately £2,970 currently.

Another worthy investment option is Artadi’s sublime Grandes Anadas which is only produced during the very best vintages with grapes sourced from the estate’s finest vineyards. This is an intense, incredibly complex wine that needs plenty of cellaring to reach its full potential and its rarity means that investors should expect a good return when they finally do decide to sell.