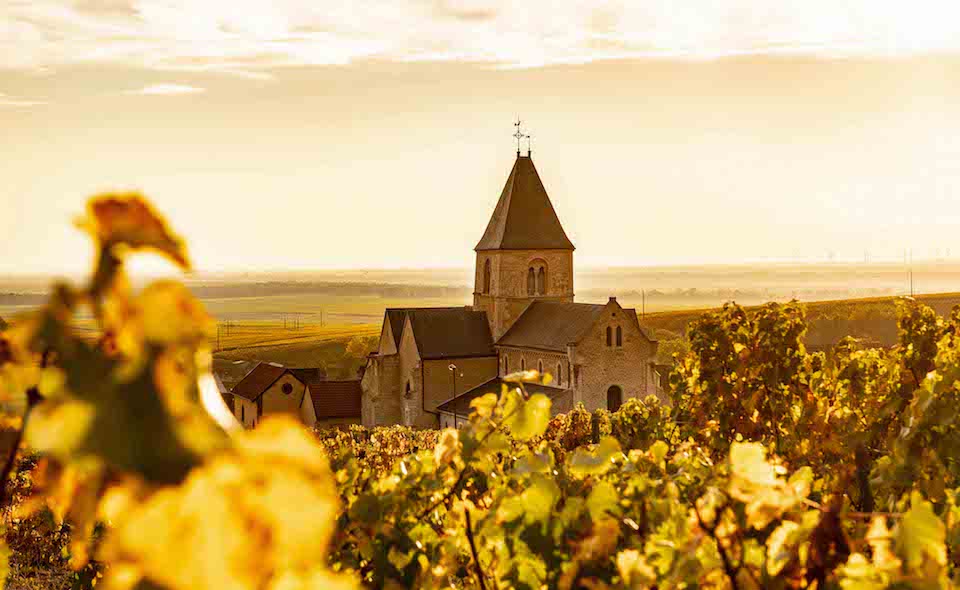 Ask any true wine connoisseur or expert what the world’s finest Champagne house is and you’ll get one resounding answer - Champagne Salon. Founded by Eugène-Aimé Salon at the start of the 20th century, the house was born out of a pioneering vision to make an outstanding Blanc de Blancs which would be aged for at least 10 years to allow the Champagne to reach its full potential.

Before long Salon’s brand-new Blanc de Blancs concept had built a cult following amongst the elite of the Roaring Twenties. Salon was served as the house Champagne at Maxim’s and became the drink of choice for high society, politicians and the great thinkers of the day.

Today Salon is owned by Champagne Laurent-Perrier thanks to the unique wartime experience of the company’s late president, Bernard de Nonancourt. At the end of the Second World War Nonancourt was one of the first Allied soldiers to arrive at Hitler’s Eagle’s Nest. While there a cache of 200 odd stolen bottles of Salon 1928 were discovered. Nonancourt had the opportunity to taste the Champagne, and a lifelong dream to purchase the house was born which he was only able to fulfill in 1988.

The fruit used for Salon is sourced from 20 small vineyard plots in Le Mesnil-sur-Oger which were originally identified by Eugène-Aimé Salon as the perfect terroir for making world-class Champagne. Thanks to the quality of the terroir and the lengthy ageing process, these are Champagnes which are designed to age beautifully and can be cellared for at least 20-30 years after release.

The very first Salon Blanc de Blancs was produced back in 1911 and over the intervening years the house has only released a Champagne for 40 vintages. Salon has a strict policy of only producing their world-famous Champagne during the most exceptional vintages. In lesser years the wines are simply sold off to other companies.

Another factor which contributes to Salon’s breathtaking rarity is the tiny quantities produced during those exceptional vintages. This makes Salon a very attractive investment prospect, with scarcity pushing mature vintages up as high as £30,000 per case.

Top recent releases from Salon include the 2008 vintage which was awarded a perfect 100 point score by Antoni Galloni, while the similarly-lauded 2006 was awarded 100 points by Wine Enthusiast.