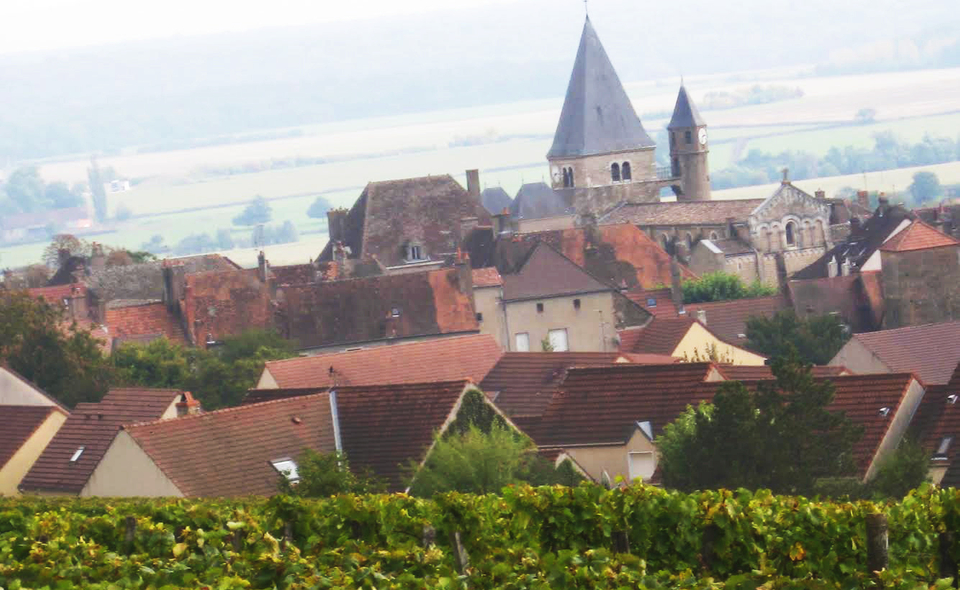 Dominique Laurent enjoyed a successful career as a pâtissier before turning his hand to producing wine. Over the years he’s developed a knack for picking out the finest expressions of Burgundy’s diverse terroirs which he releases in tiny quantities through his negociant business based in Nuits-St-Georges.

From his first vintage in 1988 Dominique has specialised in artisanal Burgundy made from very old vineyards which are tended by experienced local vignerons. Dominique typically takes delivery of the young wine in the New Year and then decides how to mature each batch according to the vintage and specific characteristics of each vineyard.

Dominique’s treasure trove of talents also extends to barrel making. He quickly realised that the quality of the barrel plays a critical role in the success of a wine, and set about learning how to make them himself. It’s a long and involved process since Dominique insists on air drying the wood for up to seven years before it is ready to use. To maximise efficiency and to add an extra source of income to the business, Dominique produces extra barrels which he sells to prestigious wineries including Domaine de la Romanée Conti, Zind Humbrecht, and Pingus.

Lately Dominique has also teamed up with his son Jean to established his own domaine, Domaine Laurent Père & Fils, which has vineyards in top sites in Meursault Poruzots and Nuits-St-Georges.

Dominique’s top wines consistently receive scores in the mid and high 90s from respected international wine critics and magazines like Antoni Galloni, Stephen Tanzer, and Wine Spectator. Amongst his most exciting wines are the Dominique Laurent Chambertin Grand Cru Vieilles Vignes which received 98 points from Robert Parker for the 2005 vintage, and his elegant Echezeaux Grand Cru En Orveaux which is made from the domaine’s own vines in the cooler northerly part of Echezeaux.

Dominique’s wines are highly collectible due to the minuscule annual production and mature bottlings are prized on the secondary market by Burgundy connoisseurs. In some cases Dominique makes just one barrel of a particular wine, and his total output is typically less than 30,000 bottles spread across the whole of the portfolio.