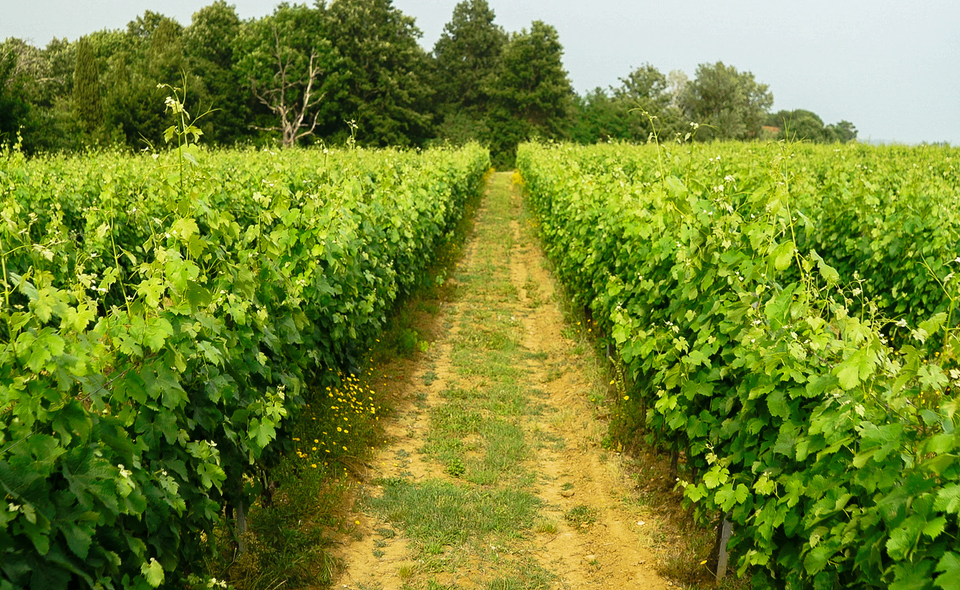 Born from ancient family vineyards and the infectious passion of a career-change winemaker, Fattorie dei Dolfi is a relatively young estate with a remarkably bright future. Giovanni Dolfi initially pursued a very successful career as a horse trainer during which he had the opportunity to meet the Queen Mother and began working for Marchese Incisa della Rocchetta, the owner of the legendary Tenuta San Guido which produces Sassicaia.

Through this connection he was introduced to the estate’s winemaker, Giacomo Tachis, who is regarded as the father of Sassicaia and was named Decanter’s Man of the Year in 2011. From then on Giovanni’s fate was sealed and it was only a matter of time before he and Giacomo began exploring how to unlock the potential of his family’s century-old vineyards close to the city of Pisa.

Oeno Director and Co-founder Daniel Carnio describes Giovanni’s project as “a small paradise” thanks to his relentless commitment to quality in his vineyards. Most of Fattorie dei Dolfi’s plots are surrounded by woodland which helps to shield the vines from contamination from other forms of agriculture and preserves a high degree of biodiversity. As well as creating a very low incidence of disease, this also means the estate does not need to use any chemicals on the vines.

To allow the remarkable quality of the fruit to shine through, Giovanni uses a light touch in the winery as well with his wines ageing in oak barrels previously used for Sassicaia. The estate’s top wines will be produced in tiny quantities of a few thousand bottles a year, making them highly attractive for investors and collectors of fine and rare Italian wines.

The Artorius and Imeneus red wines are both crafted using the Prugnolo Gentile grape which is the Sangiovese clone typically used in Montalcino. The former is an easy-going style ideal for enjoying with family and friends alongside a simple, wholesome meal. Imeneus, which is named after the beautiful son of Aphrodite and Bacchus in Greek mythology, is a more serious red which ages in oak barrels for up to 36 months. This bottling is a true collector’s wine with a remarkably complex flavour profile and high investment potential.

Finally, Bianco Per Amore is Giovanni’s personal project, created to be a wine that he himself would like to drink. Reminiscent of fine white Burgundy, this generous and full bodied white is made from a blend of Chardonnay and Pinot grapes. Giovanni only produces around 150 bottles of this very special wine of which he retains a significant proportion for his own drinking pleasure!