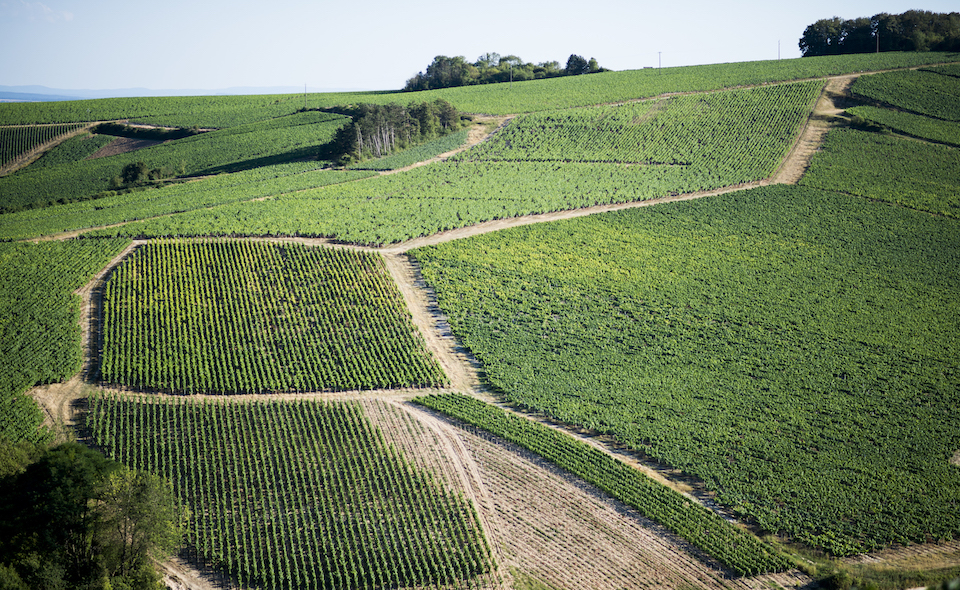 Vines were first planted in Chablis in 1133 by the monks of Pontigny and by the 15th and 16th centuries several families bearing the Droin name owned vines in the region. This is a challenging place to make wine due to the northerly latitude and regular frosts and hail storms which have wiped out entire vineyards and crops, but the Droin family have been making wine here for over 400 years with the estate now managed by 14th generation vintner, Benoit Droin.

Benoit’s father, Jean-Paul, began to work in the family vineyards aged 14 and was instrumental in replanting the vineyards and purchasing a series of cellars in the centre of Chablis. Following Jean-Paul’s retirement in 2014, Benoit has made his own mark on the domaine by restraining the oak influence and respecting the terroir and origin of the grapes in the winery.

The Droin philosophy focuses on working in harmony with nature in the vineyards, using sustainable practices wherever possible. The signature house style is pure and crystalline with a perfect balance between power and minerality.

In total the family have 13 hectares of vines and produce five grand crus and seven premier crus. Les Clos is the most powerful and majestic of all the grand crus, and Droin’s spirited bottling is smokey and zesty with white peach and a very incisive character. Vaudesir is similarly showy, harmoniously combining power and elegance and a distinctive walnut and hazelnut profile which transforms into a truly magnificent Grand Cru with a few years of ageing. Valmur is another powerful and ripe Grand Cru with notes of dried stone fruit, hawthorn, and sometimes quince which blossoms after a few years ageing.

Of Drion’s Premier Cru bottlings, Vaillons is the biggest and most famous, generally showing floral notes as well as subtle seaweed and menthol character. Montee de Tonnerre is located alongside the Grands Crus and is generally a very muscular and punchy Premier Cru, with long ageing potential.