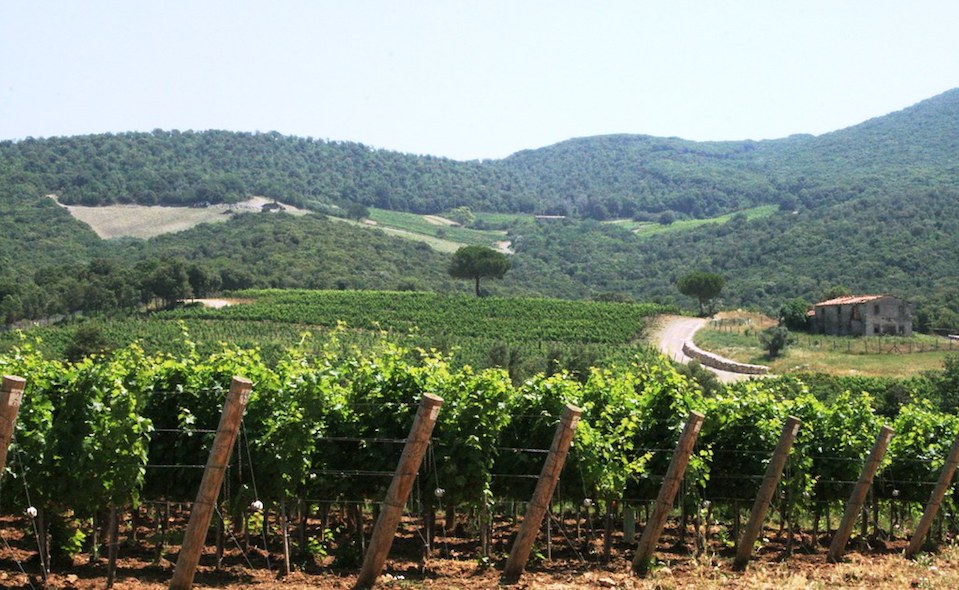 Often nicknamed the “Italian Petrus”, Masseto is an outstanding single vineyard wine crafted from 100% Merlot grapes. The Masseto story begins in the 1980s when Lodovico Antinori founded a new estate on land his mother had given him from her holdings in Bolgheri. He was determined to craft top quality Bordeaux-style wines with the influence of the unique Tuscan terroir. First was the Ornellaia which celebrated its first vintage in 1985, closely followed by the powerhouse sister wine Masseto.

At that time Bolgheri was considered a backwater, and it is only thanks to the hard work of Antinori and a number of other pioneering winemakers that the region has become synonymous with exceptional red wines. Key to Antinori’s success was the hiring of Russian-born oenologist André Tchelistcheff who is widely considered the grandfather of Californian Cabernet.

Tchelistcheff quickly recognised the potential of one modest 7-hectare plot on the Bolgheri which was perfectly suited to the Merlot grape thanks to its distinctive blue-grey clay soils which remind of those found at Chateau Petrus in Pomerol. This would prove to be a pioneering move as Merlot was relatively untested in Tuscany at that time and the even Bolgheri’s most famous Super Tuscan wine, Sassicaia, has never included Merlot in the blend.

Today the head winemaker for Masseto is Axel Heinz who cut his teeth at Château la Dominique in St-Emilion. Over the 15 or so years Heinz has been involved with the project Masseto has continued to blossom into one of Italy’s most sought-after Super Tuscans. Under his watch the vineyard has converted to organic agriculture and he is also experimenting with a small proportion of barrel fermentation.

Another recent change concerns the maturation process. While Masseto used to age in 50% new oak barrels for 18 months, the wine now ages in new oak for two years. The well-built structure and intense flavour character of warm-climate Merlot have proven to be an excellent match for new oak barrels which add complexity while rounding out relatively high alcohol and tannin levels.

Following Masseto’s debut release in 1987 the wine has racked up a slew of outstanding scores. Top recent vintages include the 2016, 2015 and 2005 which all received a perfect 100 point score from Robert Parker’s The Wine Advocate. The wine also performs well as an investment, with Masseto 2006 achieving consistent growth of 46% over the past five years.