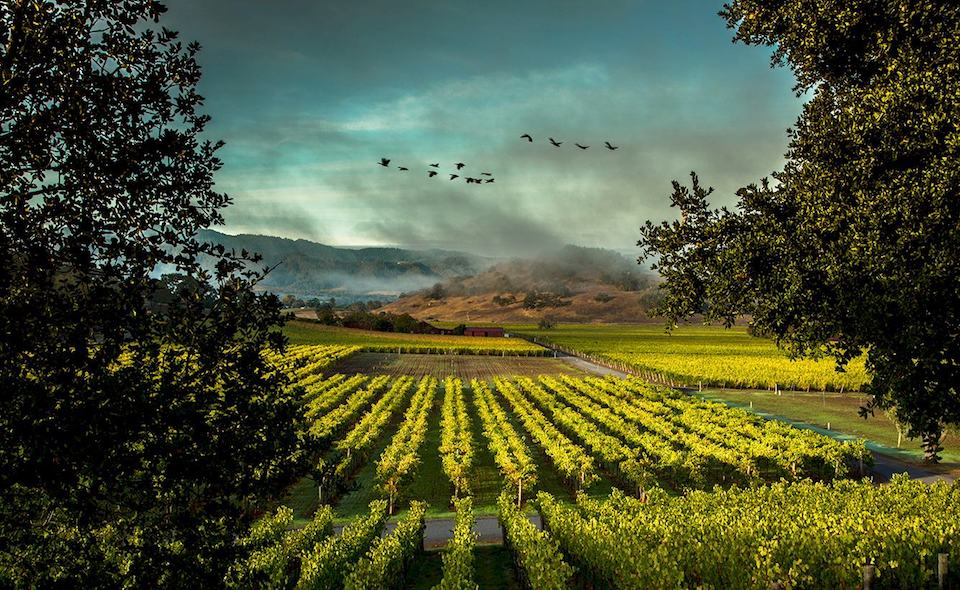 One of the original Californian cult wines, Screaming Eagle was founded in 1986 when former Napa Valley realtor Jean Philips purchased the property using her insider knowledge of where the best soils were. She gradually acquired the land one plot at a time and began selling grapes to neighbouring wineries while also experimenting with home-made wine to learn the basics of winemaking.

In 1992 Philips took a sample of her home brew down to Robert Mondavi who encouraged her to bottle it, and also advised her to rethink the proposed name. Philips took part of Mondavi’s advice and brought on board top local winemaker Heidi Peterson Barrett. The result was instant critical acclaim; Robert Parker gave the Screaming Eagle 1992 a near-perfect 99 point score and the wine immediately gained cult status.

Philips’ well-chosen site is one of the secrets to Screaming Eagle’ sensational depth of flavor and structure and consistent quality. The vineyard sits on a rocky west-facing slope with excellent drainage and exposure. During the day there is plentiful warmth and sunshine to ripen the Cabernet, but the vineyard also benefits from cooling breezes from San Pablo Bay to the south.

Screaming Eagle’s current winemaker is Nick Gislason who joined the estate in 2010 right after finishing his master’s in viticulture and oenology at UC Davis. Gislason quickly proved his worth with the challenging and rainy 2011 vintage when he took over as sole winemaker. As other Napa estates cursed their bad fortune, Gislason’s wines emerged as the region’s top-rated for that year with Antonio Galloni of Vinous awarding Screaming Eagle 96 points.

The estate currently produces just 500 cases a year which are sold through a very strict allocation list. The combination of tiny production and high demand from wine enthusiasts across the globe means it is incredibly difficult to get hold of. All vintages of Screaming Eagle perform extremely well on the secondary market.

Screaming Eagle has a reputation as a personal favourite of legendary American wine critic Robert Parker. In recent years he has described the 100-pointer 2010 as “utter perfection” and has also awarded a 100 point score to the 2016, 2015, 2012, and 2007 vintages.