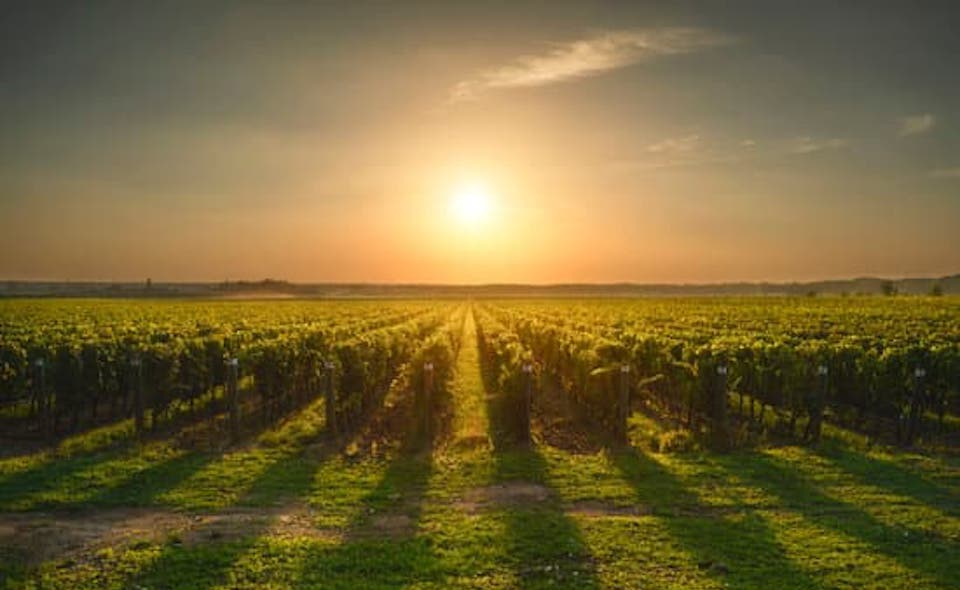 The story of Sassicaia begins in the 1940s when Marchese Mario Incisa della Rocchetta experimented with crafting a top Bordeaux-style red on his wife’s Tuscan estate in the then little-known region of Bolgheri. The result of his experiment was a runaway success, and Sassicaia quickly became known as one of Tuscany’s finest wines.

The Marchese was the first of a series of pioneering winemakers to start crafting fine wines here in Bolgheri. Following the Second World War, Mario Incisa began working to regenerate the estate and initially had great success with producing fruit and vegetables. The region lies a short distance from Tuscany’s Maremma coastline and Mario Incisa quickly recognised the land here has similar qualities to Bordeaux’s Left Bank. As well as the proximity to the sea there are stony soils and gently-elevated hills.

Curious about whether he could produce a Tuscan wine on the Tenuta San Guido estate to rival Bordeaux’s finest, Mario Incisa spent time with family friends at Mouton Rothschild to study the Bordelais approach to winemaking. Equipped with this knowledge, he then set out to create his own Tuscan interpretation of Left Bank Bordeaux, planting Cabernet Sauvignon and Cabernet Franc in the vineyard he named “Sassicaia” or “place of many stones”.

Although the first vintage was bottled in 1945, Sassicaia was only commercially released in 1968. Mario Incisa enlisted the help of the Antinori family’s top winemaker Giacomo Tachis to fine tune the wine before he deemed it ready for the competitive fine wine market. In 1978 Sassicaia officially proved itself on the world stage at Decanter’s ‘Great Clarets’ blind tasting competition where the Bolgheri wine took top place, beating 33 exceptional fine wines from 11 different countries.

Sassicaia has gone from strength to strength in recent years, with the 2016 vintage awarded 100 points by Monica Larner from Robert Parker’s Wine Advocate. The 2015 also received an important boost in both prestige and price when it was revealed as the 2018 Wine of the Year by the iconic magazine Wine Spectator.

Sassicaia is easily one of the most famous wines made anywhere in the world and enjoys very healthy demand from wine collectors and consumers, especially in the U.S. and Asia. Top recent performers include the Sassicaia 2015 which has achieved growth of 81.8% over the past two years, largely as a result of being selected as Wine Spectator’s Wine of the Year.