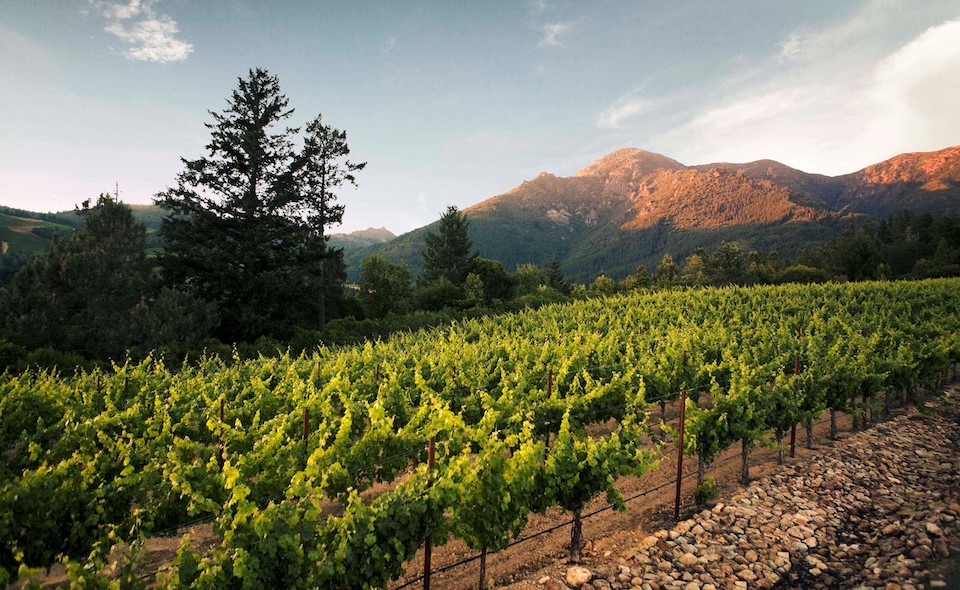 The Vérité estate was born of a collaboration between the late Jess Jackson, described by Robert Parker as “one of the most extraordinary men in the wine world I have ever met”, and top French winemaker Pierre Seillan. Jackson had challenged Seillan to come to California to make a wine to rival the legendary Chateau Petrus. Seillan responded they should try to make a world-class Merlot even better that Petrus, a wine which would harmoniously blend Old World winemaking excellence with New World vigour and ambition.

Over the years Seillan has developed an intimate knowledge of the estate where “every hillside, every aspect and elevation offers us a different micro-cru.” In total he has identified 40 of these micro-crus which are all manually farmed and vinified separately to allow the character of each plot to shine through.

This attention to detail extends even to the production of Vérité’s oak barrels. Specific plots of woodland are selected to supply the oak and the winemaking team carefully chooses the exact degree of toasting to match the wine that will mature inside each barrel.

Vérité is today one of the most highly-rated wineries in the world with 12 perfect 100-point scores from Robert Parker, more than any other Sonoma County estate. The estate produces three distinctive bottlings, La Muse, La Joie and Le Desir, which Robert Parker describes as “three of the finest wines being made in California”.

Seilan debuted both La Muse and La Joie in 1998; La Muse was conceived a Merlot-based rival to Petrus while La Joie is a Medoc-style Bordeaux blend crafted predominantly from Cabernet Sauvignon. The final member of the trio, Le Desir, was released in 2000 when Seillan achieved a long-standing dream to craft a top Californian wine from Cabernet Franc.

Top vintages for Vérité include 2013 which produced two 100-point wines. Both the 2013 La Muse and 2013 La Joie picked up perfect scores from Robert Parker.