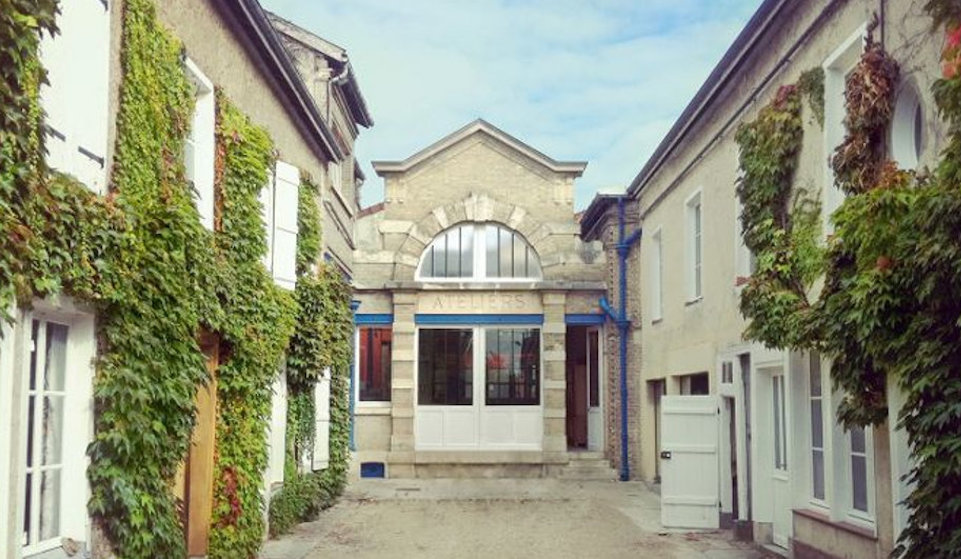 Brimoncourt had largely fallen into obscurity until the arrival of the dapper Alexandre Cornot and his ambitious plan to breathe life into this once-noble Champagne house. Born into a military family, Cornot initially worked as a corporate tax lawyer before an abrupt career change which saw him relocate to New York to pursue an internship at Christie’s at the age of 30 and become an art dealer in Paris.

A peculiar twist of fate led him to purchase a struggling print works in Aÿ which had produced Champagne labels. In 2008, shortly after making the investment, the business folded and Cornot was left with a stunning but empty 19th century building designed by Gustave Eiffel. His efforts to try to keep the business going had given him a strong network of contacts with local grape growers, so Cornot decided the next logical step was to start securing grape-buying contracts.

Cornot’s unlikely plan to revive an old Champagne brand in a fiercely-competitive industry and in the middle of a global financial crisis gradually began to gather pace. Cornot quickly brought third-generation Champagne maker Francois Huré onboard as his “chef du cave” or cellarmaster. Huré’s years of experience and expertise in crafting artisanal Champagne have played a key role in Brimoncourt’s success, with the brand’s first modern wines released in 2014.

Cornot and Huré primarily source Chardonnay from Cote des Blancs and Sezanais, while the house’s Pinot Noir and Pinot Meunier comes from top sites in the Montagne de Reims and the Marne Valley. To preserve freshness and showcase terroir and varietal character the wines are all fermented in stainless steel, have a maximum dosage of 8 grams per litre and are aged for a minimum of 3-4 years.

Brimoncourt’s portfolio opens with the crisp, easy-going Brut Régence made predominantly from Chardonnay, followed by a precise, well-defined Blanc de Blancs which exudes grace and elegance. The house’s top Champagne is the Extra Brut which scored 97 points from Andrew Caillard MW and is dominated by Pinot Noir sourced from prime Grand Cru vineyards. There is also a delicate rosé crafted from Chardonnay, Pinot Noir and Pinot Meunier which was awarded 95 points by Caillard.