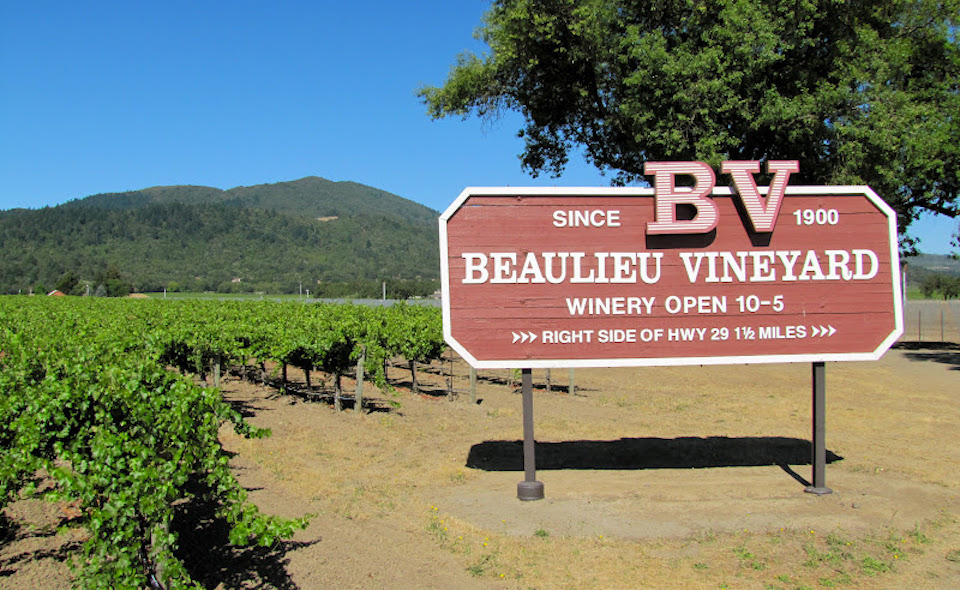 Unusually for a Napa Valley vineyard, wine has been made continuously at Beaulieu for over a century. The estate’s story begins in 1900 when Georges de Latour's wife, Fernande, first saw the “beautiful place”, or “beau lieu” in French, which would soon become their first Rutherford vineyard. Not long afterwards, de Latour took a leap of faith and sold his thriving cream of tartar business to pursue a dream of making exceptional wines to rival those of his native France.

From those early days Beaulieu seemed destined for success against all the odds, thriving in the face of both the arrival of phylloxera in California and the devastation wreaked by Prohibition. De Latour imported valuable phylloxera-resistant rootstock from Europe and the estate achieved a four-fold increase in business during Prohibition by making sacramental wine for the Catholic Church.

After restrictions were lifted de Latour threw himself into researching how to produce truly extraordinary Napa wines and hired the legendary Russian enologist André Tchelistcheff. Tchelistcheff tasted the family’s private wine, then known as “Private Reserve”, and was so impressed that he insisted it be released as Beaulieu’s flagship bottling. The first commercial vintage of Georges de Latour Private Reserve Cabernet Sauvignon came in 1940 and it quickly became Napa’s original “cult Cabernet”.

Much of the Cabernet Sauvignon for Georges de Latour is sourced from two vineyards right across the street from the winery, BV Ranch No. 1 and BV Ranch No. 2, which were planted by Georges de Latour in the early 1900s. In the winery a small proportion of Petit Verdot and Merlot are blended in and the young wine is matured in new French oak barrels for 22 months. Rich and powerful on the palate, this is a wine that is built for extended cellaring and is highly sought-after by American wine collectors.

Today winemaking at Beaulieu is in the capable hands of Trevor Durling who is one of just five people to have held the position over the past 120 or so years. Durling’s connection with the estate dates back to the early 2000s when he sampled a 1968 Georges de Latour which he says first inspired him to become a winemaker.