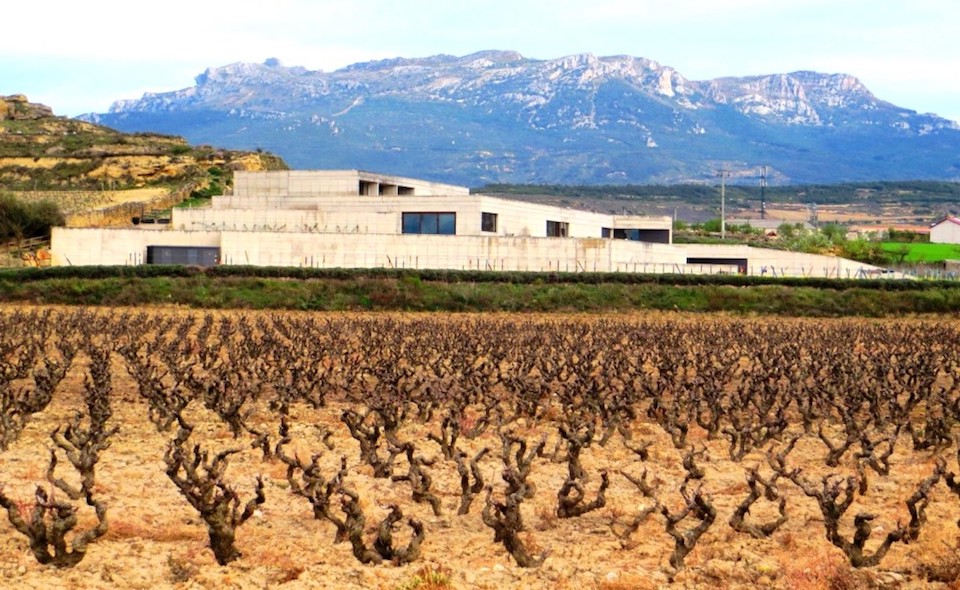 From humble beginnings making wine in his family garage and maturing his first wine Cueva de Contador in an ancient cave, Benjamin Romeo has quickly become one of Rioja’s most impressive winemakers. Despite only founding Bodega Contador in 1995, over the past couple of decades Romeo has achieved every winemaker’s ultimate dream not once but twice: his 2004 and 2005 Contador wines received perfect 100 point scores from legendary American wine critic Robert Parker.

Thanks to these successes Romeo was able to further expand his operation and in 2008 he built a state-of-the-art winery designed by Hector Herrera in the charming village of San Vicente de la Sonsierra. Here he uses a thoroughly modern winemaking approach to craft elegant yet powerful Riojas which speak eloquently of the terroir. Romeo carefully vinifies the grapes from 62 individual vineyard sites separately and ages the young wines in new French oak for up to 20 months.

Romeo’s flagship wine is the Contador which is crafted from the finest fruit of each vintage and aged in oak for 18-20 months. The Contador is a high potential investment wine thanks to the consistent quality of each vintage. This excellence is demonstrated by the Robert Parker scores awarded to Contador over the past couple of decades; the average score for the years 2000 to 2015 is a very impressive 97.54 points. This sets Contador far above other top investment wines like Lafite with an average of 95.42 points, Latour with 96.62, Mouton Rothschild with 94.31, and Petrus with 95.67.

Each year the estate produces just 6000 or so bottles which are highly sought after by collectors around the globe. OenoFuture is currently the exclusive UK importer of these coveted wines, which means we are able to offer excellent pricing and availability to our investment clients.