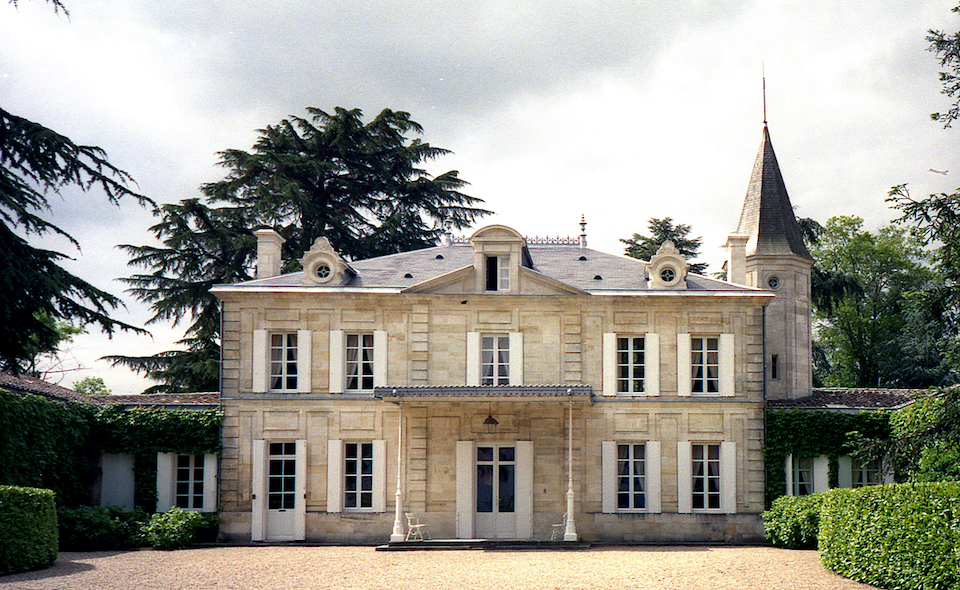 One of just four Premier Grand Cru Classé A estates in Saint-Émilion, Château Cheval Blanc is widely regarded by the appellation’s greatest wine and the most famous Cabernet Franc-based wine in the world. Vines have been grown here since the 14th century, although the present day estate was created from the 19th century with additions from the Figeac vineyard and the planting of Merlot and Cabernet Franc in roughly equal proportions.

The current vineyard holdings consist of 39 hectares which are split into 45 unique plots in the northwest of Saint-Émilion close to the border with Pomerol. Interestingly, it is the mix of soils which suits the unusual 50/50 split between Merlot and Cabernet Franc; the estate has a mosaic of clay and gravel soils making it ideal for this particular configuration of varieties.

After significant investment a spectacular new cellar was opened in 2011 featuring 52 concrete vats of differing sizes which are used to separately vinify different vineyard plots. The Cheval Blanc Grand Vin is matured for 16- 18 months in new oak barrels and is typically luscious and full-bodied, requiring at least a decade of ageing before it is ready to approach. Top vintages can age beautifully for 50 years or more. There is also a second wine called Le Petit Cheval.