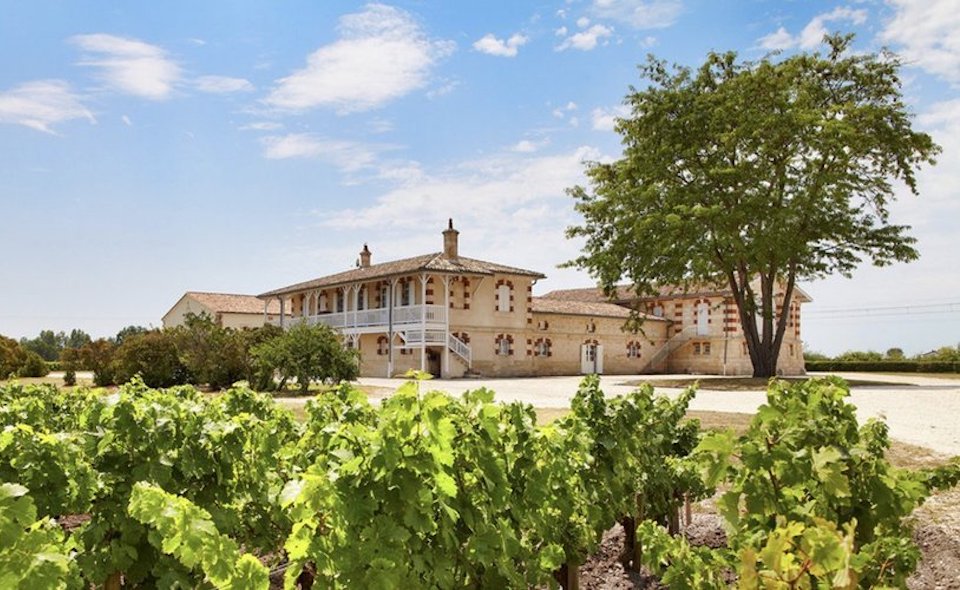 Château Haut-Batailley is set in the far south of the Pauillac appellation with ample climatic influence from the nearby Bay of Biscay and Gironde River as well as pine forests which help to provide shelter from Atlantic storms. Conditions here are ideal for producing powerful Cabernet Sauvignon-dominant wines and the chateau’s 22 hectares of vines are planted to 61% Cabernet Sauvignon, 36% Merlot and 3% Petit Verdot.

After being owned by the Borie family for most of the 20th century, in 2017 the chateau was purchased by the Cazes family who own the nearby Château Lynch-Bages which is also in Pauillac. Under the new owners additional vineyards have been planted and the cellars are undergoing renovation.

Haut-Batailley’s grand vin is often compared with that of Chateau Batailley which used to be part of the same property until the estate was split between two brothers, Marcel and Francois Borie, in the 1940s. In the words of esteemed wine critic Neal Martin, Haut-Batailley has “a certain elegance and femininity which could be contrasted to Chateau Batailley’s more rustic, masculine nature”.