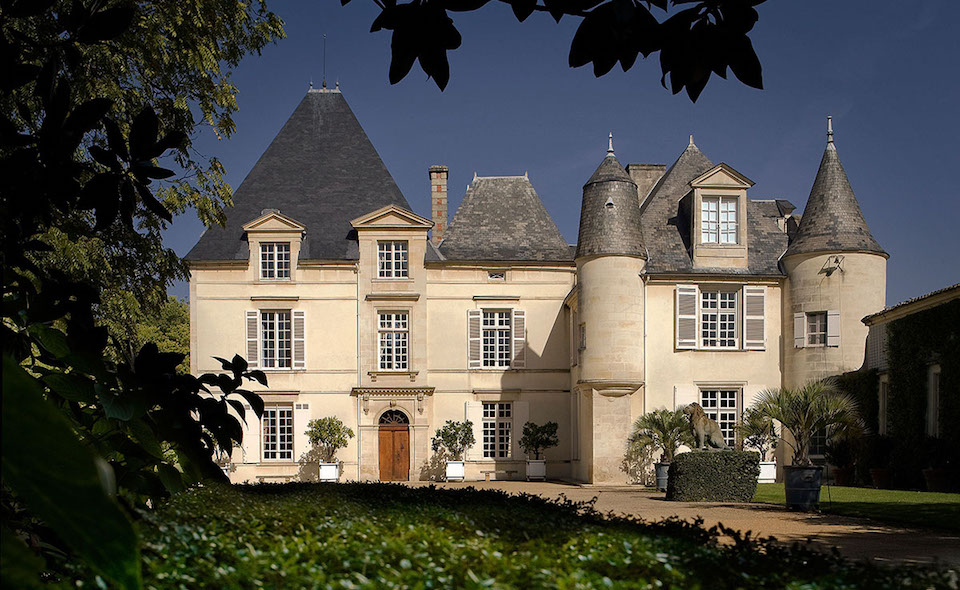 One of Bordeaux’s noblest historic estates, the land of Château Haut-Brion has been making wine since at least 1426 when local records noted that Johanna Faure was growing grapes on the property. Documents dated to 1521 additionally show wine being produced here every vintage, making Haut-Brion Bordeaux’s oldest continuously-operating winery. As if that wasn’t enough, Haut-Brion also has the honour of being the first wine to be officially reviewed with Samuel Pepys noting in 1663 that “I drank a sort of French wine called Ho-Bryan that hath a good and most particular taste I never met with.”

Thomas Jefferson visited the chateau in 1787, commenting on its sandy soils, and in 1855 Haut-Brion was recognised as one of Bordeaux’s finest estates in the 1855 Classification with First Growth status. In 1935 the property was purchased by the Clarence Dillon family who have played a key role in Haut-Brion’s recent history.

Haut-Brion currently has 48 hectares under vine planted to 48.7% Merlot, 39.6% Cabernet Sauvignon, 10.7% Cabernet Franc and 1% Petit Verdot. There is also a tiny quantity of Semillon and Sauvignon Blanc which are used for the extremely rare Haut-Brion Blanc of which just a few hundred cases are made each year.

The classic style for Chateau Haut-Brion’s red tends to be smoother and rounder than other Left Bank wines due to the higher proportion of Merlot. These are muscular, well-built wines that can age for decades in the cellar and offer exceptional investment potential due to their popularity with collectors all over the globe.