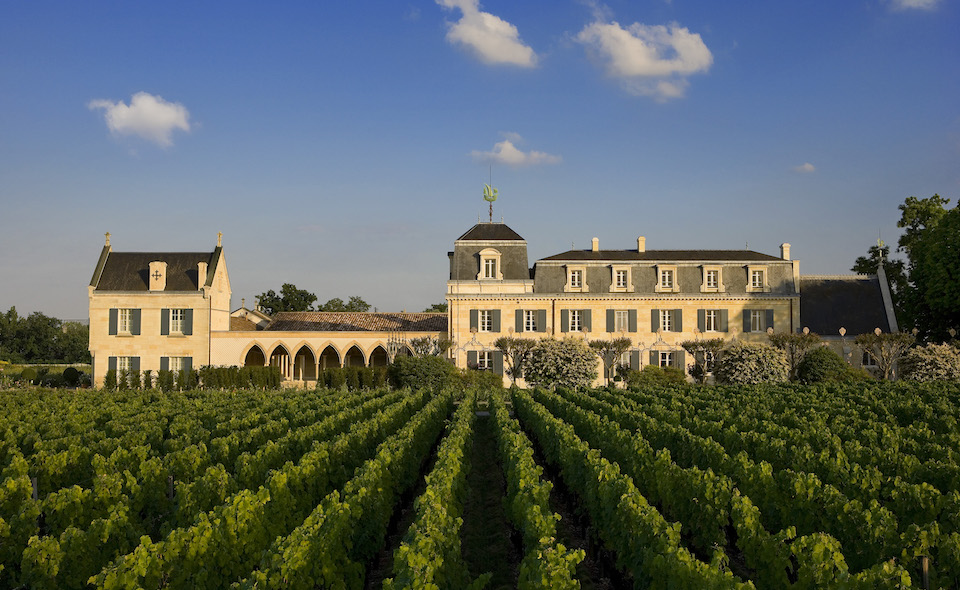 La Mission Haut-Brion dates back to 1533 when the property was purchased by Jean de Pontac, a local noble who lived to the ripe old age of 101 and founded many of Bordeaux’s finest châteaux including Château Haut-Brion. In the 17th century the property was gifted to the Church which is when it earned the “La Mission” moniker from a small chapel built on the estate called Notre Dame de La Mission.

Ironically over the years this château has been the nemesis of Chateau Haut-Brion until 1983 when the owners of Haut-Brion, the Clarence Dillon family, purchased the estate. If Haut-Brion wines are generally broad, muscular and punchy, La Mission Haut-Brion tends to be more feminine and elegant.

Despite not being ranked in the 1855 Classification and only holding the Cru Classe de Graves, the wines of the estate often rival its sister estate and those of the other first growths. The stunning dry white wine produced there is gaining momentum, emerging as a new challenger to the great whites of Haut-Brion.