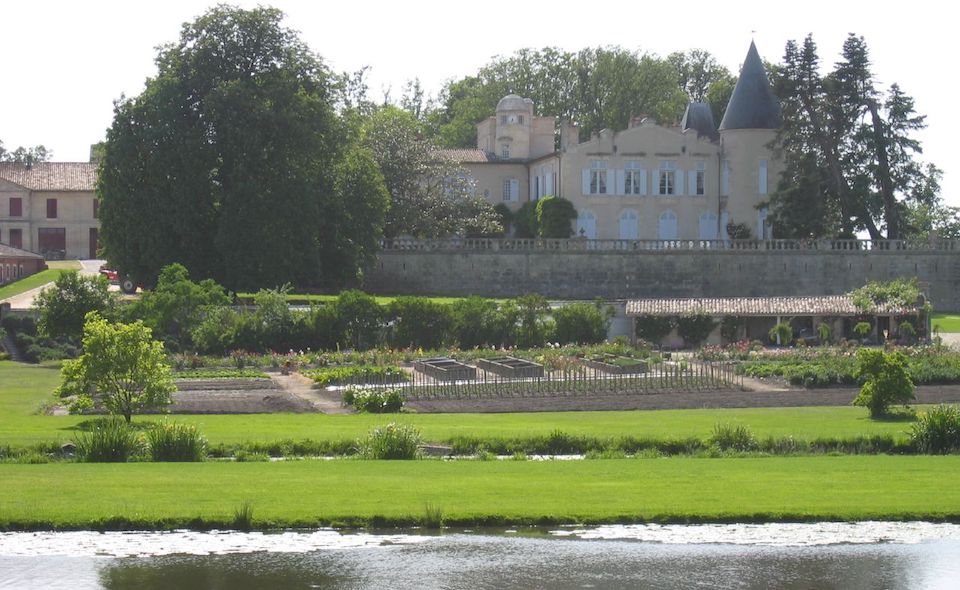 Set at the northern end of the Pauillac appellation, Chateau Lafite Rothschild is one of the most prestigious estates in Bordeaux. There has been an estate here since the 13th century which was owned by Gombaud de Lafite and the property still bears his name nearly a millennium later. The first vines are believed to have been planted on the site at this time, although it wasn’t until the 17th century that the estate began to produce wine seriously.

During the 18th century the wine developed a reputation internationally as one of the favourite wines of Thomas Jefferson who had purchased several cases while serving as the United States’ Minister to France in Paris. Lafite also received an important boost in 1855 with the Bordeaux Classification which defined it as one of just five Premier Cru or First Growth estates.

The property has been in the hands of the Rothschild family since 1866 and it is currently owned by Baron Eric de Rothschild who has implemented an extensive investment programme in both the cellar and vineyards.

The gravelly soils here are well suited to Cabernet Sauvignon which is grown alongside smaller quantities of Merlot and a touch of Cabernet Franc and Petit Verdot. All of the fruit is harvested manually to maintain optimal quality levels and the parcels are vinified separately to facilitate precise blending across the different lots.

Lafite is best known for the Grand Vin which has a distinctive refined and perfumed profile when compared with the power of Latour or the intensity of Mouton. Thanks to the well-built structure and ageing in 100% new oak barrels, this is a wine which typically has cellar potential for fifty years or more, making it very attractive for investors.

Recent top vintages for Lafite Rothschild include the 2015 which received a perfect 100-point score from Wine Enthusiast, the 2016 and the 2003 which scored 99 and 100 points respectively with Robert Parker’s The Wine Advocate.

As one of Bordeaux’s most iconic estates, Lafite typically performs well on the secondary market with high demand from Asia and the United States. For example, the 2014 vintage has shown growth of 69.4% over the past five years and will continue to increase in value as it grows in rarity and maturity.