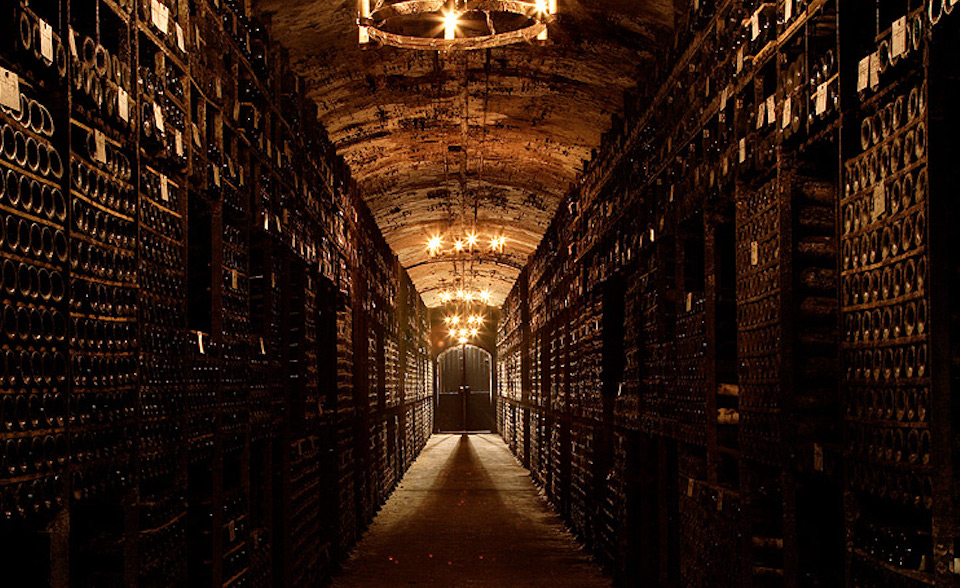 Chateau Mouton Rothschild has been under vine since the early 18th century when the property was owned by the de Segur family who also founded several other top Bordeaux estates including Chateau Calon Segur. Throughout its early history the estate’s wines were frequently amongst Bordeaux’s finest. A brief decline in the 1840s meant Mouton missed out on First Growth status in the 1855 Classification which ranked the top estates of the Left Bank by bottle price.

One of the estate’s most visionary owners was Baron Philippe de Rothschild who took control of the estate in 1922 aged just 20. Amongst Philippe’s outstanding achievements was managing to get Mouton upgraded to a First Growth estate in 1973. To this day this success remains the only change to the 1855 Classification.

Philippe’s other innovations were to change how fine wine was made in the Bordeaux region altogether. From the 1920s he insisted that all of Mouton’s wines were bottled on the estate rather than the typical custom of selling it in barrels to negociants who would then bottle the wines. Chateau-bottling quickly became standard practice across Bordeaux since it allows the winery to control every aspect of the winemaking process and ensure consistency and quality.

After the Second World War Philippe instigated Mouton Rothschild’s striking tradition of selecting a different artist to design the label for each vintage. Over the years the list of artists who have participated reads like a who’s who of the art world; Picasso, Salvador Dali, Andy Warhol, Francis Bacon, David Hockney are just a few of the famous names who have created bespoke label designs for Mouton.

The estate’s Grand Vin is frequently described as “flamboyant” thanks to the sheer opulence and power of its bold flavour profile and structure which requires at least 15 years of cellar ageing before it is ready to drink. Mouton typically uses just 50% of their annual yield for the Grand Vin with much of the fruit coming from 50 to 100 year old vines. This means production is strictly limited to a maximum of 20,000 cases of Grand Vin per vintage. These are iconic wines which perform extremely well in the cellar and are highly sought-after all over the globe by wine collectors and investors.

Chateau Mouton Rothschild frequently achieves outstanding scores from famed international wine critics; the 2016 vintage scored a perfect 100 points from Robert Parker’s The Wine Advocate and 99 points from Wine Enthusiast. Other top performing recent vintages include the 2013 vintage which has shown growth of 70.1% over the past 5 years.