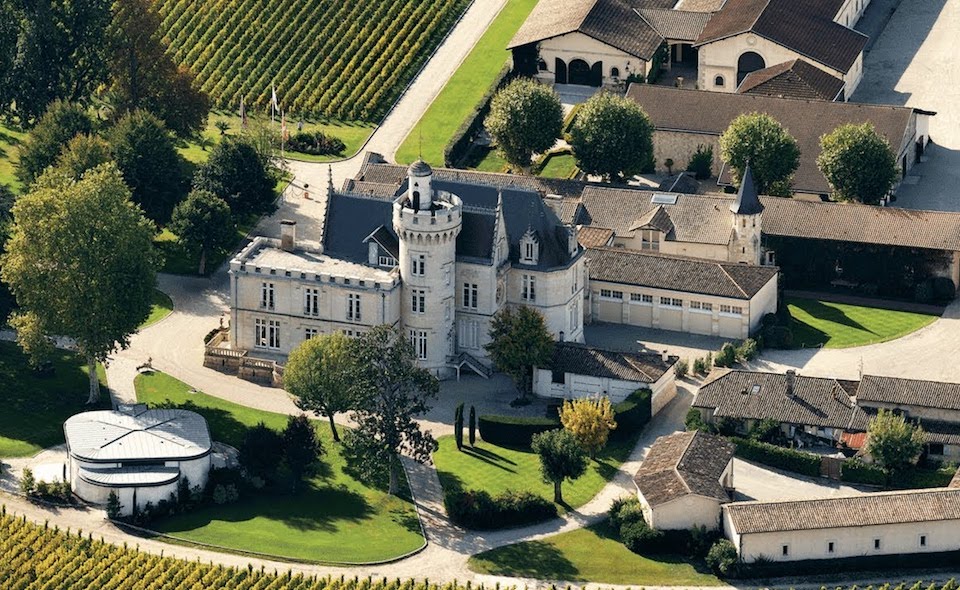 Château Pape Clement is one of Bordeaux’s oldest estates with vineyards planted here in 1300 by Bernard de Goth who would go on to become Pope Clément V and give the property its lofty name. Today the estate is owned by food magnate Bernard Magrez who has invested heavily in the vineyards and the winery with the help of renowned consultant winemaker Michel Rolland.

The château is located close to other top Pessac-Leognan estates like Haut-Brion, Mission Haut-Brion, and Domaine de Chevalier and has 32 hectares of prime vineyards planted with around 60% Cabernet Sauvignon and 40% Merlot as well as very small amounts of Sauvignon Blanc, Sémillon and Muscadelle.

Known for its consistency and quality, year after year Pape Clement delivers some of the most excellent and reliable reds and whites of the Bordeaux region. The reds are typically rich and luscious with plenty of texture, while the whites are produced in tiny quantities with barrel fermentation and maturation.

There has been something of a renaissance of using horses to plow vineyards, but at Pape Clement the work is done by two Gascon oxen. The estate supplements these ancient practices with cutting-edge modern technology including the use of drones to monitor conditions in the vineyards and ensure the grapes are picked in the most efficient manner at optimum ripeness.