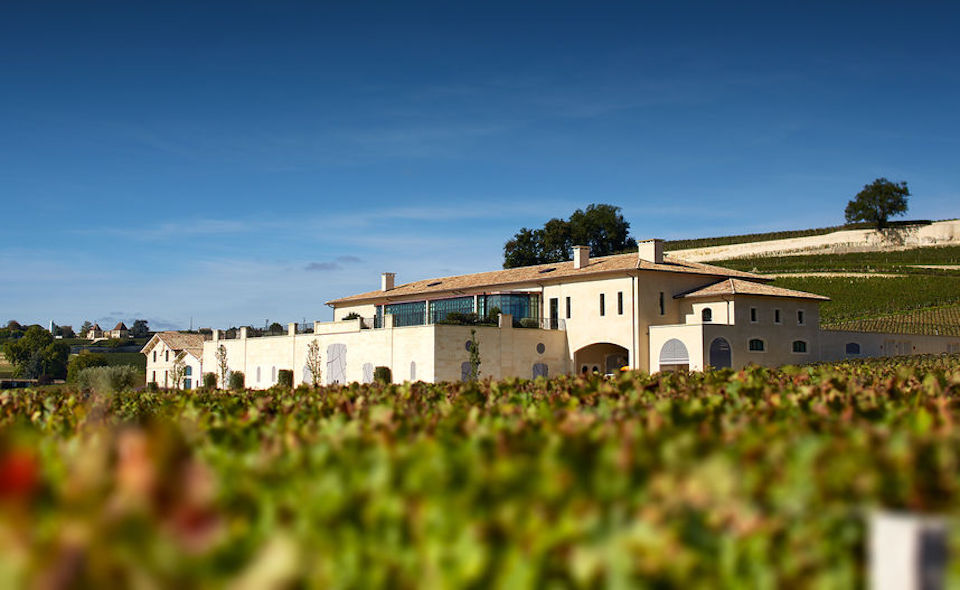 Pavie’s vineyards have been planted with vines since the Roman era, although it wasn’t until the 19th century that the château began its rise to greatness. The defining moment of Pavie’s modern history came in 1998 when supermarket magnate Gerard Perse purchased the property. Pavie was already considered one of Saint-Émilion's highest-rated Grand Cru estates at that time, but Perse immediately set about transforming the château with extensive works in the vineyard, updated winemaking equipment and a brand-new cellar facility.

This hard work paid off in 2012 when Pavie was upgraded to Premier Grand Cru Classe A, the highest ranking for Saint-Émilion held by just three other estates: Château Ausone, Château Cheval Blanc and Château Angelus. In 2013 Pavie completed its transformation by unveiling a new $19 million winery designed by famed architect Alberto Pinto.

Unusually for the region Pavie’s vineyard holdings are concentrated into one 42-hectare block which makes it the largest Premier Grand Cru Classe château in Saint-Émilion. The site is planted with 60% Merlot, 25% Cabernet Franc and 15% Cabernet Sauvignon and is often one of the last Saint-Émilion estates to harvest. Under Perse the classic Pavie style has evolved thanks to the influence of consultant Michel Rolland to be more intense and richer with tremendous ageing potential.