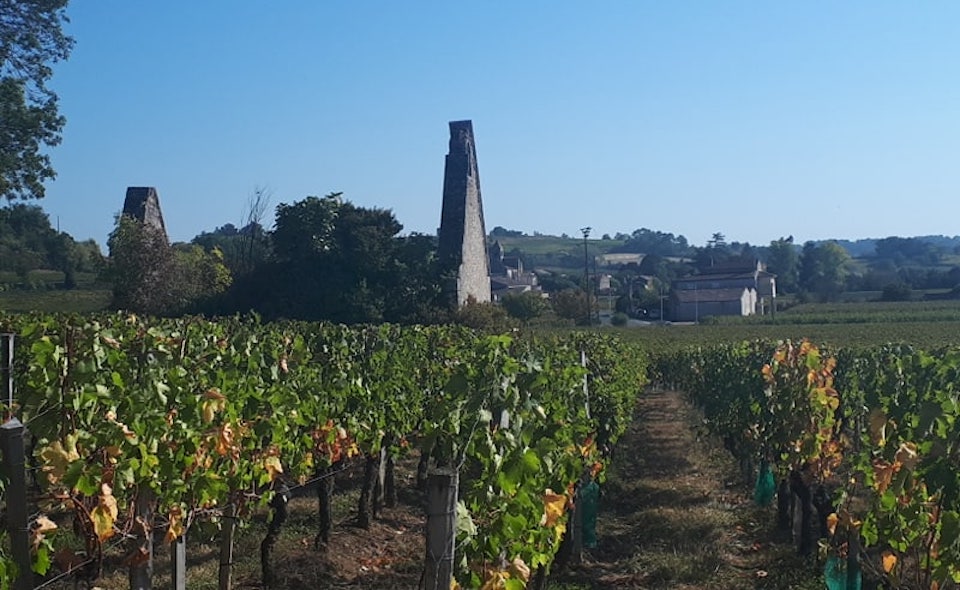 The name of this up-and-coming Saint-Émilion estate means “golden key” in Latin, a traditional symbol of hospitality which represents passion, dedication, and an exceptional level of service. Clavis Orea’s two founders, Franck Jugelmann and Lahcene Boutouba, both hail from restaurateur families and consider their backgrounds to have played a decisive role in their development as winemakers.

Jugelmann learnt to cook by his grandmother’s side, eventually succeeding her in the kitchen as chef in his family’s restaurant before turning to winemaking as a career. He cut his teeth working at top estates including the renowned First Growth Château Haut-Brion in the Médoc and the Saint-Émilion Grand Cru Classé estate Château Fonplégade. Boutouba, on the other hand, began his career as a sommelier at world-class restaurants like the Ritz Hotel and The Connaught. He then moved into wine sales and ran into Jugelmann in London.

The fruit of this chance meeting was a decision to lease 8 hectares of vines from the Rollet family in Saint-Émilion to create their own wines. The first vintage came in 2015 and was quickly snapped up by top restaurants and members’ clubs including the Arts Club, 67 Pall Mall, and Sketch in Mayfair.

Key to Clavis Orea’s success is their combination of exceptional quality and very accessible pricing. Jugelmann and Boutouba typically produce around 30,000 bottles per vintage with the blend dominated by Merlot along with smaller proportions of Cabernet Franc and a dash of Cabernet Sauvignon.

Clavis Orea’s signature style interprets the traditions of Saint-Émilion in a thoroughly modern way, combining ample fruit character with firm tannins and well-integrated oak influence. The young wine ages in a combination of oak barrels and vats for 16 months to allow the beauty of the vineyards and grape varieties to shine through.

This is a Grand Cru which is approachable in youth, but also has the structure and definition to age gracefully over a couple of decades or more. Top recent vintages include the 2016 which was crafted from 100% Merlot and the 2018 which scored 95-97 points from esteemed Swiss wine critic Yves Beck.