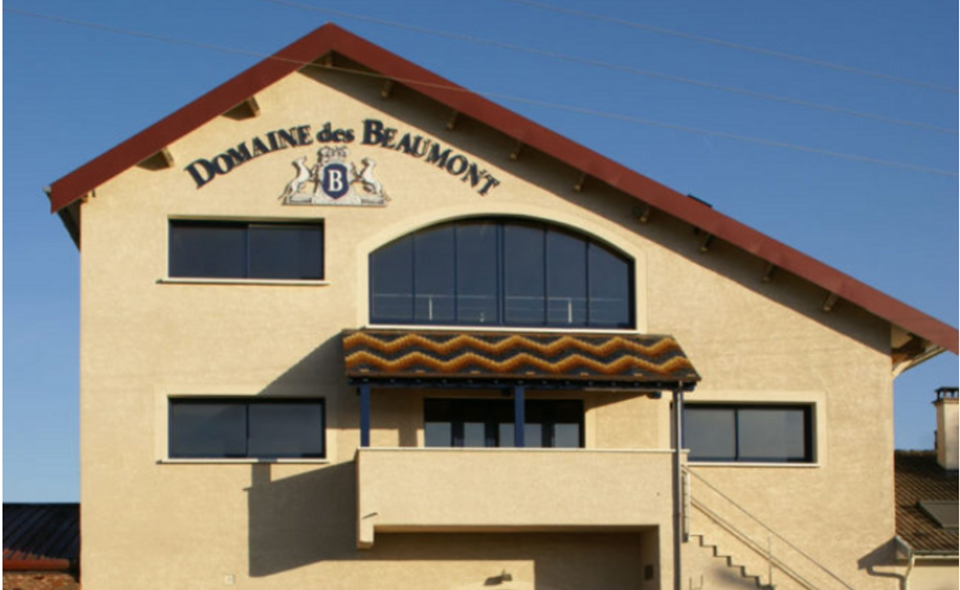 Under the talented leadership of Thierry Beaumont his namesake family domaine has been transformed from a modest under-the-radar producer to a hidden gem amongst Burgundy collectors. Thierry’s family have been involved in viticulture for at least seven generations and the current 5.5 hectares of vines are a patchwork of prime plots pieced together from aunts, grandparents, and parents in the two most famed winemaking villages of the Cote de Nuits, Morey-Saint-Denis and Gevrey-Chambertin.

Thierry’s guiding philosophy in the winery and vineyard is "use of everything, abuse of nothing". His estate grapes are always harvested by hand and grown using sustainable farming practices. In the winery Thierry and his brother, Vincent, have invested in high quality equipment including a pneumatic press to gently squeeze the juice from the grapes without risking over-extraction.

With his family’s vines and a small number of grapes that he buys in from a local grower Thierry produces a very modest 25,000 to 30,000 bottles per year. Amongst his top red wines are the Domaine des Beaumont Charmes-Chambertin Grand Cru and Mazoyeres-Chambertin Grand Cru which are two of Gevrey-Chambertin’s most-prized vineyards. The low shallow slopes of these vineyards do not enjoy full exposure to the morning sunshine so these wines are typically fresh, light, and breathtakingly elegant.

Thierry also started making his own sparkling wines because he felt that his wife was buying too much Champagne! The wines are made using exactly the same method as that used for Champagne. Thierry releases these wines under the Cremant de Bourgogne appellation which has become very fashionable with Parisians and Bordeaux natives looking for a cool new alternative to Champagne.