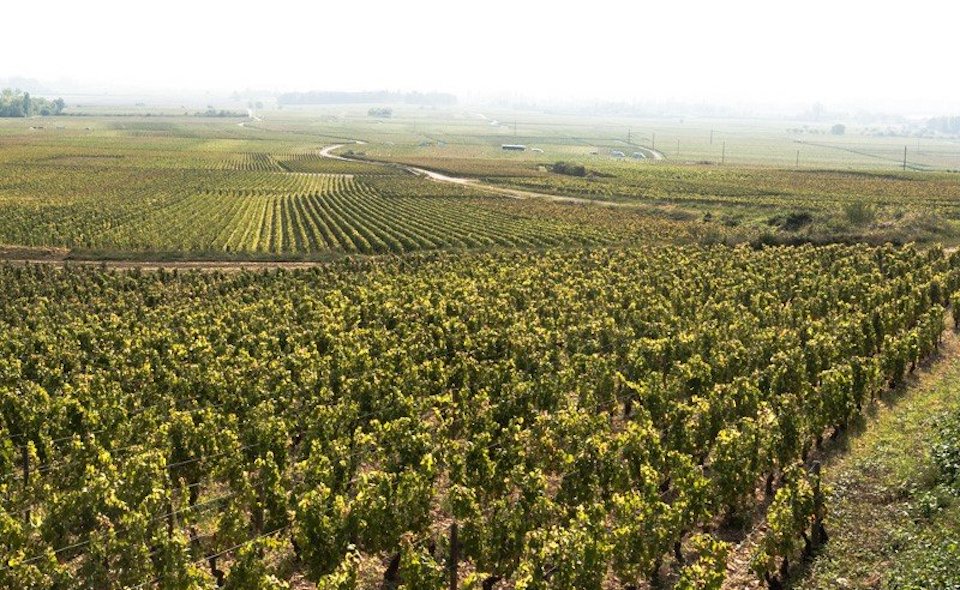 Arguably Burgundy's finest white wine producer, Domaine Leflaive dates back to 1717 when it was owned by what was then known as the Le Flayve family. Over the years the property diminished in size thanks to France's strict Napoleonic inheritance laws requiring division of property between all children of the owner, reducing to just 2 hectares by the start of the 20th century.

The modern Domaine Leflaive owes much to Joseph Laflaive who took over in the 1920s, leaving behind a career as a naval engineer where he helped design France's first submarine. Joseph initiated an ambitious plan of replanting the domaine vineyards, buying up prime plots, and bottling wines under his own label rather than selling the grapes on to local negociants. Joseph passed away in 1953, leaving the estate to his sons, Joseph and Vincent, which had by then grown to some 20 hectares.

It was during this period and then under Vincent's daughter, Anne-Claude, that Domaine Leflaive blossomed into one of Burgundy's top producers and one of the first to embrace alternative approaches to grape growing and winemaking including biodynamic methods. The domaine began experimenting with biodynamic agricultural practices in the 1990s, converting to an exclusively biodynamic approach in 1997.

Leflaive has also led the wine world with their unique egg-shaped cellar named "La Cave de l’Oeuf" designed by Anne-Claude's daughter, Marine Jacques-Leflaive. Made from sustainable materials like clay, wood and straw, the pioneering cellar is around 7 metres tall with a natural humidity of 80% and constant 12°C temperature.

Domaine Leflaive wines perform very well on the secondary market and make excellent blue chip investment wines thanks to the domaine's impressive reputation and solid appeal for collectors around the globe. Wines typically show strong growth over the mid and long-term, such as the Domaine Leflaive Chevalier-Montrachet Grand Cru 2000 which has increased in value by 199.36% over the past 5 years or their Montrachet Grand Cru 2002, up 213% over the same time period.