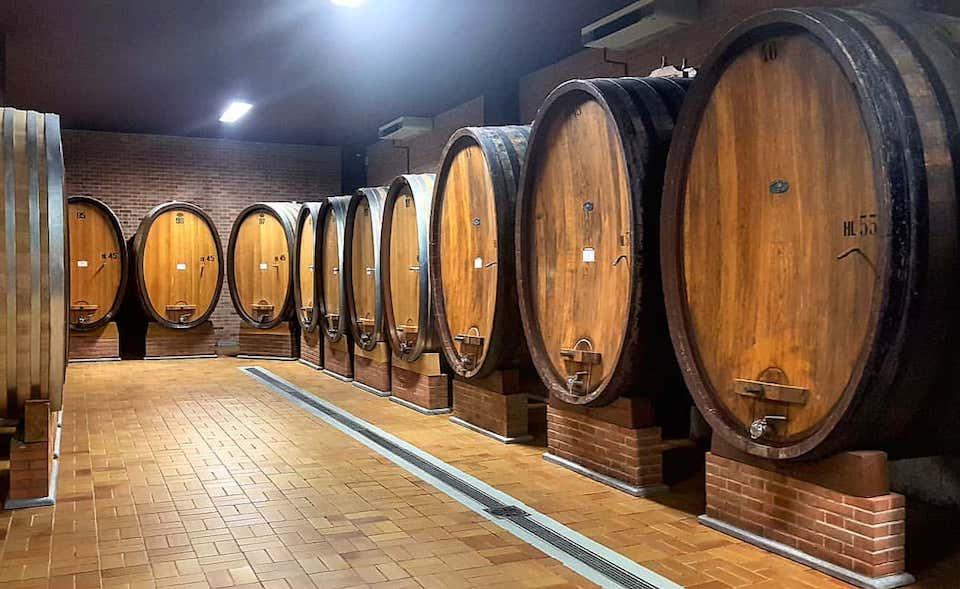 The story of Giacomo Conterno dates right back to 1908 when Giovanni Conterno first opened a small inn in the tiny village of San Giuseppe just outside Monforte d’Alba in Piedmont. In order to keep his inn supplied with wine he began to make his own, and winemaking soon became the family business with his son, Giacomo, taking over when his father died in 1934.

Giovanni Conterno, the eldest son of Giacomo, was a legendary figure in Barolo thanks to his lifelong dedication to the art of winemaking and guardianship of the region’s ancient vinicultural traditions. The estate is now in the capable hands of Giovanni’s son, Roberto, who continues his father’s approach of crafting powerful yet elegant expressions of their top quality terroir.

The estate is planted predominantly with Nebbiolo and Barbera with traditional winemaking techniques applied to produce incredibly ageworthy and complex wines. The winery’s most revered bottling is the Barolo Monfortino Riserva which was first made by Giacomo during the 1920s. Interestingly, before this time Barolo was typically sold in the cask or demijohn and was designed for drinking straight away rather than extended ageing in the cellar. After Giacomo returned from serving in the First World War he was determined to make his own mark by crafting a Barolo that would age and develop in the bottle as was standard practice in French regions like Bordeaux.

This exceptional wine has continued to be made across the three generations of Conternos to head up the estate. Today Monfortino Riserva is only produced in tiny quantities during the very best of years by selecting one special vat to age for at least 7 years in traditional large oak casks. This sensational wine is widely considered one of the finest Barolos on the market and it is made in very modest quantities of up to just 7000 bottles per vintage.

Considered one of Barolo’s more traditional producers, Roberto’s wines enjoy cult status in Italy and private cellars all over the globe, providing very healthy and consistent demand on the secondary market. Top recent performers include the Giacomo Conterno Barolo Riserva Monfortino 2008 which has seen 87.8% growth over the past 5 years.