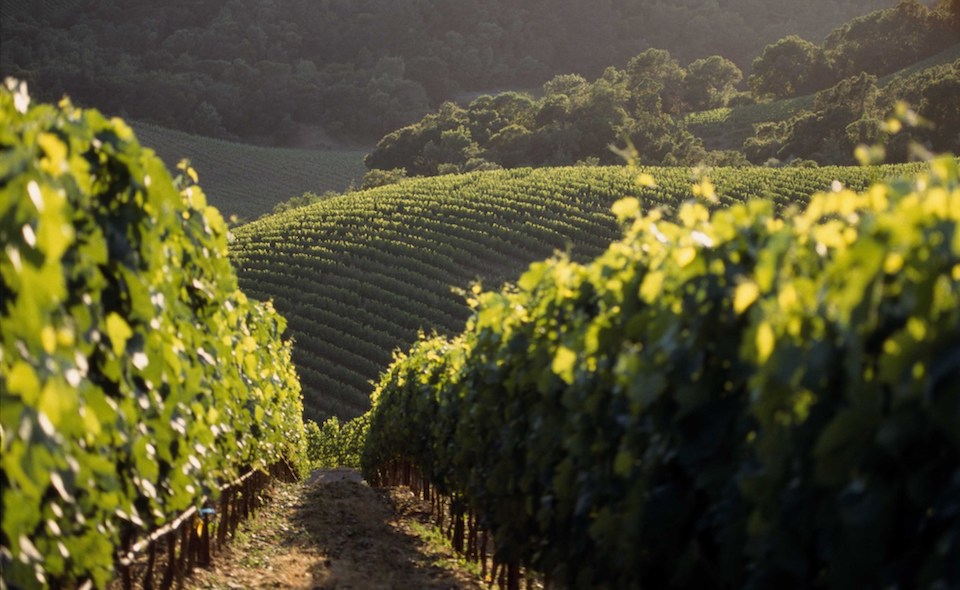 Founded in 1984 by entrepreneur Bill Harlan, from its very beginnings Harlan has sought to be a Bordeaux-style “First Growth” estate in the heart of Napa Valley. The property occupies a stunning setting on the rolling hills of western Oakville where the vineyards rise up to 1225 feet above sea level.

This charming setting provides the perfect conditions for producing top quality Cabernet Sauvignon and Merlot-based wines which combine power with elegance and an enchanting air of Old World sophistication. In the words of famed American wine critic Robert Parker, “Harlan Estate might be the single most profound red wine made not just in California, but in the world”.

Harlan Estate’s long-standing Director of Winegrowing is Bob Levy with renowned flying winemaker Michel Rolland acting as a consultant. Rolland, Levy and Harlan work closely together on the blending for Harlan Estate Proprietary Red and their estate’s other wines.

The first commercial release of Harlan Estate Proprietary Red was the 1990 vintage which was released in 1996. The long time gap between vintage and release shows the years of hard work that go into each bottle. These are powerful, long-lived wines which can easily age for several decades before hitting their prime.

Top recent vintages include the Harlan Estate 2015 which has shown growth of 98.8% over the past two years and received a 100-point score from Robert Parker. In total legendary American wine critic Parker has awarded eight perfect 100-point scores to Harlan since it began commercial releases, including the 2016, 2013, and 2007.

The estate makes a second wine called The Maiden which was first created from the 1995 vintage and released commercially in 1995. Over the past few years the wine has performed extremely well with all vintages except one receiving 90-plus points. There is also a younger wine called The Mascot which was first produced in 2008 and incorporates fruit from Harlan and sister projects Bond Estate and Promontory which are also owned by Bill Harlan.

Extremely limited availability, outstanding quality, and remarkable consistency from vintage to vintage have made Harlan a sensation on the fine wine market. Such is the popularity of the wine it is rarely seen outside of the U.S. with the exception of world-class restaurant lists and private cellars.