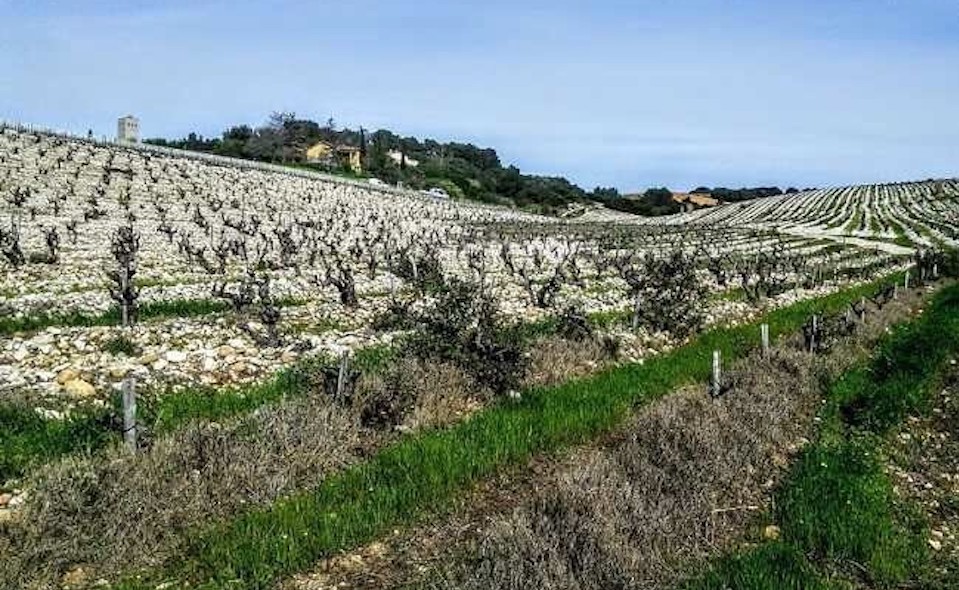 Founded by winemaking couple Mounir and Rotem Saouma, this exceptional boutique negociant specialises in crafting tiny quantities of top Grand Crus and Premier Crus from Côte d'Or. The house’s name is a jocular reference to Mounir’s unusual initiation into the world of winemaking; before moving to France he studied and worked at a Trappist monastery in his native Lebanon. He then studied Viticulture and Oenology at the ENSAM Montpellier and racked up 6 years of winemaking experience in France and California.

In 1999 the Saoumas boldly purchased a cellar in Beaune and set about building an extensive network of contacts to source exceptional wines from the finest vineyards in the Côte d'Or. Each year they select tiny quantities of promising wines right after pressing which are finished by hand by the couple in their cellar. The young wines immediately go into barrels for malolactic fermentation which typically begins in the summer of the year following the vintage due to the coldness of the Saoumas’ cellar.

The couple age their wines for long periods on the lees and avoid racking at this time to minimise the need for sulphur. The house style uses 100% new French oak and the Saoumas work closely with Stéphane Chassin, their barrel supplier, to source barrels perfectly-suited to each wine which are crafted with fine-grained wood from the revered Jupilles forest.

Another Lucien Le Moine trademark is that all of their wines are produced in tiny quantities, with the cellar’s maximum capacity of 100 barrels providing the upper limit. There are no plans to expand since the Saoumas pride themselves on doing everything themselves and having complete control over what happens in the cellar. Their philosophy of producing just 300 to 900 bottles per cru drives demand for their top Grand and Premier Crus through the roof each vintage.

Those lucky enough to get their hands on these wines are rewarded with exceptional non-interventionist winemaking and incredible purity and typicity. Lucien Le Moine’s finest bottlings regularly receive perfect 100-point and high 90s scores from top wine critics like James Suckling and Robert Parker’s The Wine Advocate.

Iconic bottlings from Lucien Le Moine include their Montrachet, Echezeaux, Corton Charlemagne, Richebourg, and Bonnes Mares Grand Crus. Lucien Le Moine does not work with grower contracts, preferring to select his wines according to the vintage. In a typical year he will produce 60-70 Grand Cru and Premier Cru wines, aiming to craft only the most “beautiful” crus of each vintage.