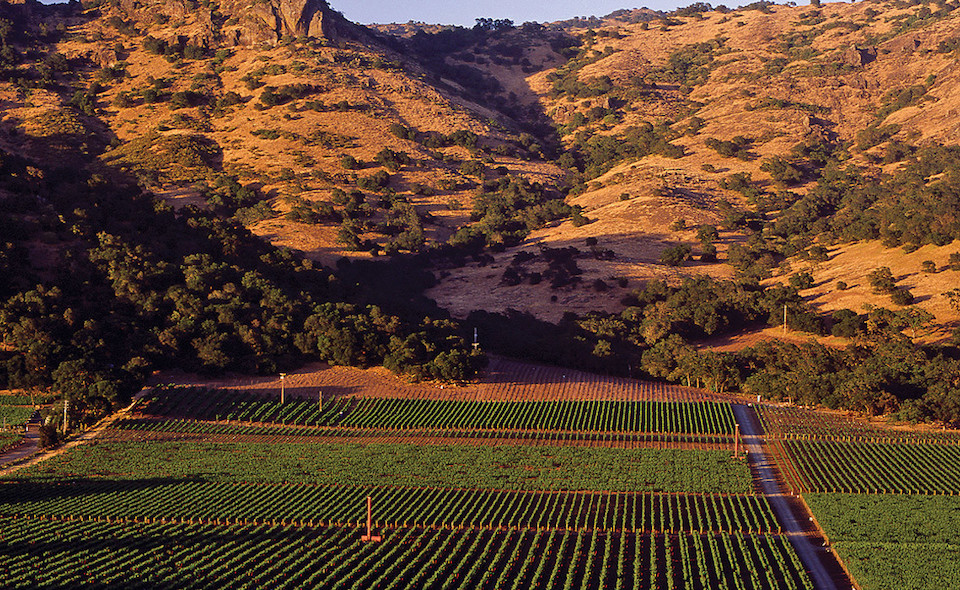 Stag’s Leap District, in the southeast of Napa, is famed for its brilliant Cabernet Sauvignon that combine gorgeous purple and blue fruits, with lavender and violet freshness, vibrant acidity and remarkably soft tannins. The district's namesake Stag’s Leap Wine Cellars is not only the most famous property in the AVA, it’s arguably the most famous in all of Napa. The 1973 S.L.V Cabernet from Stag’s Leap Wine Cellars is the wine that won the 1976 Judgement of Paris tasting, a cataclysmic event that put California and Napa Valley on the global centre stage and redefined the possibilities of wine from the New World.

Stag’s Leap Wine Cellars was founded by Warren Winiarski in 1970 after he tasted Nathan Fay’s Cabernet in 1968 and bought the adjacent plot. The 1973 S.L.V Cabernet won the Judgement of Paris tasting in 1976 which led to an unprecedented boom in vineyard plantings in California and made Napa what it is today. Winiarski bought the Fay Vineyard in 1986 and released the first single vineyard wine from it in 1990.

With no heirs to take over the property Stag’s Leap Wine Cellars was sold to a joint bid from St Michelle Wine Estates and Antinori for $185m in 2007. They have invested significantly in the vineyards and cellars and have been using an optical sorter since 2008 to remove under-ripe and over-ripe grapes before fermentation.