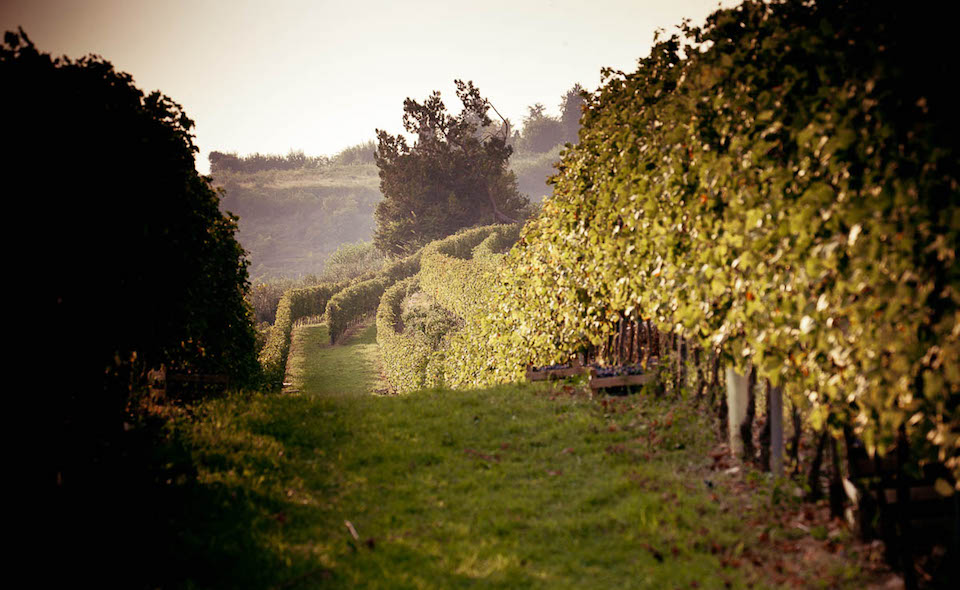 Set in the heart of Valpolicella Classico, Zýmē’s unusual name comes from the Greek word for “yeast”. This moniker was chosen as a reminder of the power of Mother Nature and the winery’s ambitions to craft exceptional wines in harmony with the rhythms of the earth. This is reflected in Zýmē’s commitment to sustainable vineyard management practices and a largely hands-off approach in the winery.

Zýmē’s winemaker and founder is Celestino Gaspari who happens to be the son-in-law of Giuseppe Quintarelli, a true legend in the wine world who was nicknamed the “nonno dell'Amarone” or “The Grandfather of Amarone”. Gaspari cut his teeth working for Quintarelli and on his own family’s estate before deciding to follow his dreams and start his very own project.

The Zýmē approach begins with the fundamental elements of Amarone - the terroir, grape varieties and winemaking traditions - and gives them a thoughtful modern twist. Gaspari’s wines display the classic Amarone richness of fruit and full body along with a distinctive freshness which provides perfect balance and elegance in the wine.

Zýmē is blessed with 30 hectares of vineyards across the Veneto region which were largely planted in 1999 and incorporate a diverse variety of microclimates and landscapes. The winery’s key bottlings include a stunning Amarone Classico and Amarone Riserva La Mattonara which is named after a sandstone quarry next to the vineyard. This superb Amarone Riserva is only made in the very best vintages and matures for nine years in Slavonian oak casks.

Gaspari’s portfolio also features two complex blends, Kairos and Harlequin, which both feature a minimum of 15 different varieties. The exact composition varies from vintage to vintage and includes varying quantities of Bordeaux varieties like Cabernet Sauvignon, Cabernet Franc, Merlot as well as indigenous Veneto grapes such as Teroldego, Croatina, Oseleta, Corvina, and Rondinella.