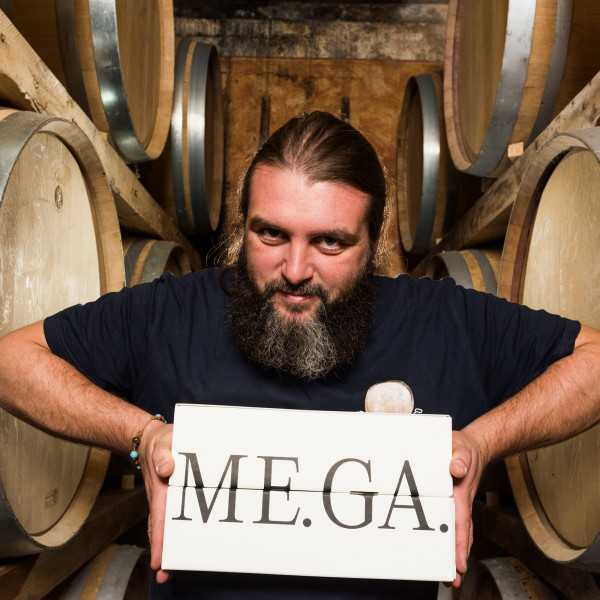 As Gatta often states, his conviction that the vigneron must not surrender to the “simplicity of winemaking”, has led him to resume the cultivation of vines in the hills of his territory, which to date constitutes only 25% of what it was 50 years ago. And it is in this context that his refusal to rejoin the ranks of his ancestor’s appellation is to be found: indeed, he has decided not to join the Consortium for the protection of Franciacorta, free to follow the will of nature, leaving his territory free to show its fullest expression, without being shackled by the bureaucracy of Appellation specifics.

Consortia are part of the natural evolution of a growing territory, says Gatta, but at the same time the farmer must "be able to coordinate the strength of branding of a great territory, along with his own emancipation, and he must do this through communication of his cultivation and winemaking choices, in order to raise awareness among all the receivers of his wines."
Nicola Gatta, a third generation winemaker, produces his classic method sparkling wines in the easternmost area of Franciacorta. His 8 hectares are planted solely with Chardonnay and Pinot Noir on the limestone hills of Gussago and Cellatica, 400 meters above sea level. His principle is simple: to enhance a territory abundant yet diverse in nature and origins, with the aim of creating wines that represent the terroir and atmosphere of the vineyards without compromise. The resulting wines show a deeply personal interpretation of biodynamic production. Total rejection of herbicides and synthetic chemicals, embracing spontaneous fermentations with indigenous yeasts and not a single added sulphite in sight.


A vigneron by profession, as he likes to call himself, Nicola Gatta, at the age of 39, has already amassed seventeen actual vintages among the vines, with twelve years of presence on the market: his ultimate goal is the respect of his terroir and its enhancement, through the interpretation of winemaking.

The current level of production, approximately 35-40,000 bottles per year, is ensured through a series of accommodations and renovations of the cellar, which have allowed the winery to hold bottles sur lie and work with wood, particularly tonneaux. 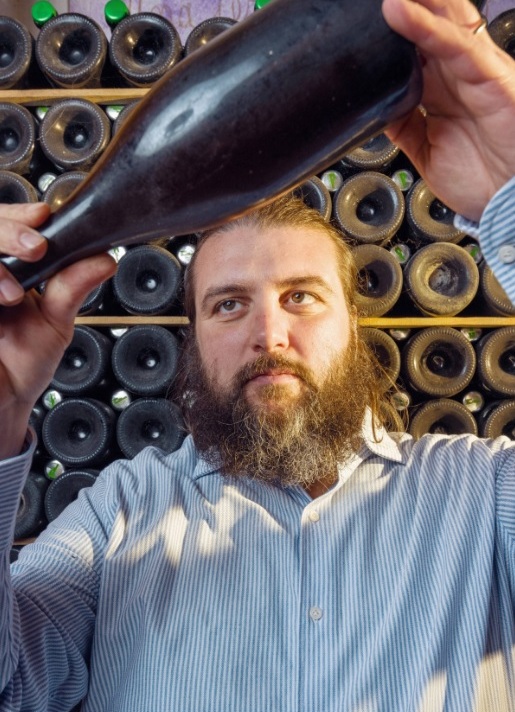 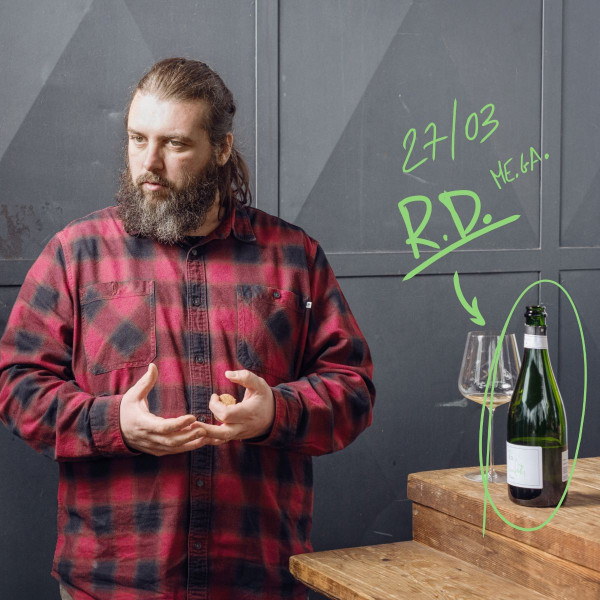 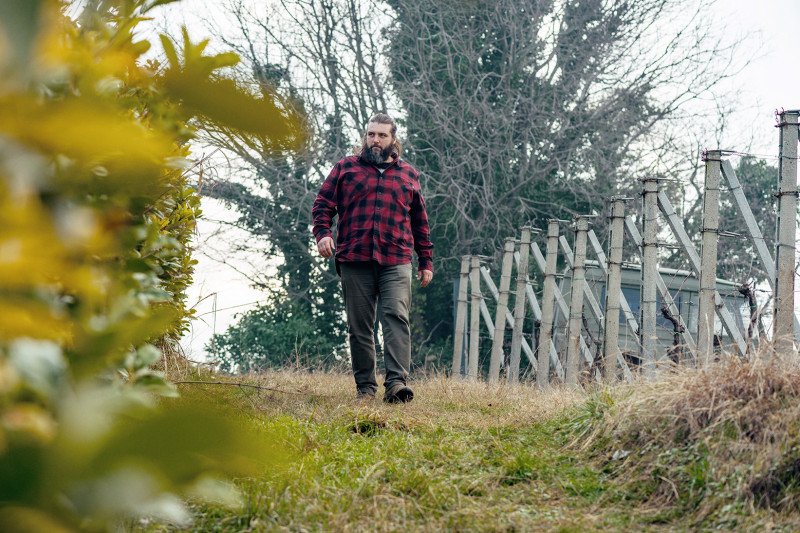 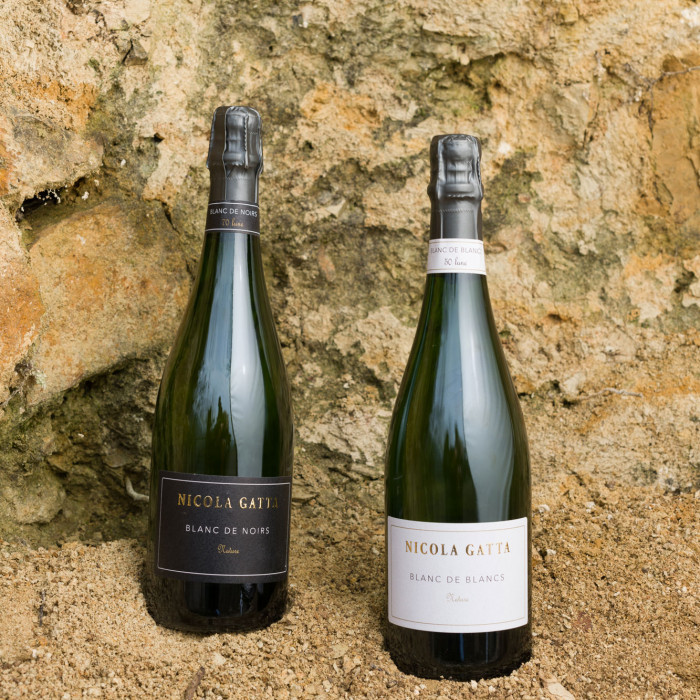 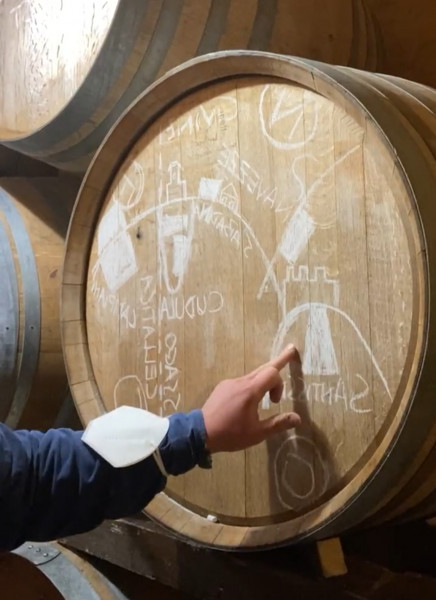 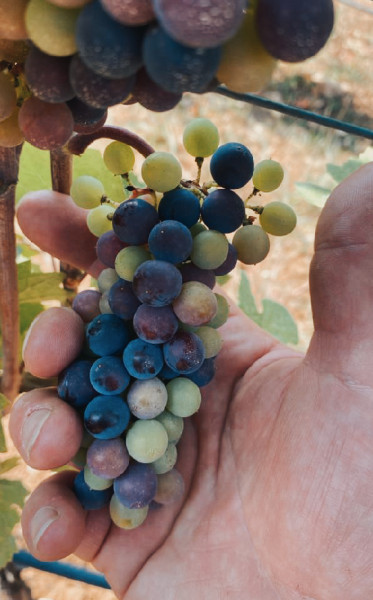