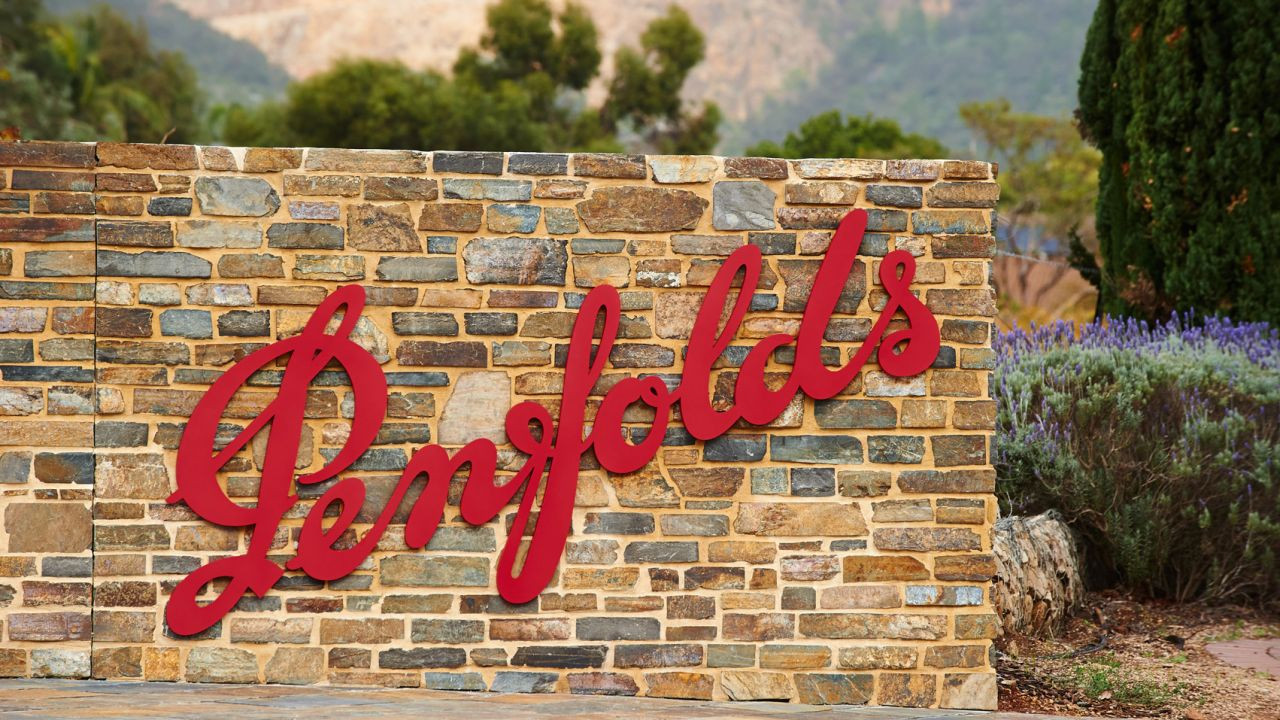 One of Australia’s oldest and most prestigious wineries, Penfolds was founded in 1844 by English physician Christopher Rawson Penfold and his wife Mary. The resourceful couple obtained top quality vine cuttings from France which they took with them on the long journey to Australia. On arrival the Penfolds acquired a 500 acre property in Magill near Adelaide and Mary nurtured their vines with such success that by 1871 the estate was producing nearly one-eighth of South Australia’s total wine output.

Penfolds’ iconic Shiraz wine, Grange Hermitage, burst onto the fine wine scene in the 1960s following years of secret experimentation by Chief Winemaker Max Schubert. Schubert had fought in North Africa during World War Two and subsequent travel in France and Spain led him to create a great Australian wine inspired by the First Growths of Bordeaux.

The first Grange wines made in the 1950s received a frosty reception from the wine trade and Schubert was ordered to shelve the project. Fortunately Schubert had the foresight and audacity to hide away the existing experimental Grange vintages and to continue making the wine in secret. Over the years news began filtering out to the wine world about Schubert’s top secret project and in 1960 the management board finally gave Schubert permission to make the wine official.

A slew of perfect scores and gold medals were to follow, vindicating Schubert’s vision and dedication to making "a great wine that Australians would be proud of". Highlights include 100-point scores from both Wine Spectator and Robert Parker’s Wine Advocate for the 2008 vintage, Wine Spectator’s Red Wine of the Year 1995 for the 1990 vintage, and another 100 Points from Lisa Perrotti-Brown of Robert Parker's Wine Advocate for Grange 2013.

Today Penfolds’ Grange is Australia’s most celebrated fine wine and offers exceptional investment potential. Officially listed as a Heritage Icon of South Australia, the Grange is an intensely-flavoured and well-structured expression of the Shiraz grape which has been made every year since the first vintage in 1951. Grapes are sourced from top vineyard plots in Barossa, McLaren Vale, Clare Valley and from Magill estate, producing a wine with superb combination of finesse and power which can typically be cellared for 30 years or more.

Penfolds is also known for its strong tradition of “bin wines” which began in 1959 with the Kalimna Bin 28. This naming protocol is simply taken from the location in the cellars where the wine was stored and has become a distinctive feature of Penfolds’ special releases.. One of Penfolds’ most exciting recent releases is the Bin 111a, the estate’s first Special Bin release in nearly a decade. The wine is crafted from two top single vineyard sites in Barossa and Clare Valley, creating a complex, well-structured wine which has a very long life ahead of it. Bin 111a has already been awarded 100 points by Robert Parker’s Wine Advocate.